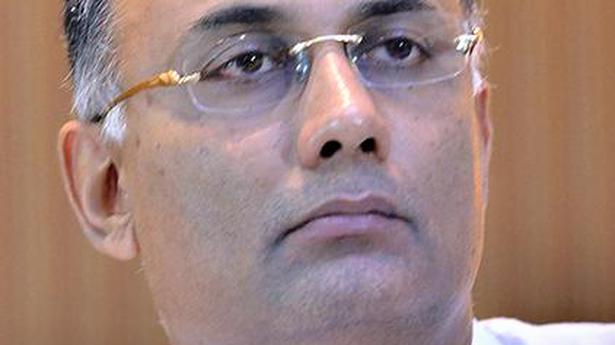 With five days left for filing the nomination papers for the first phase of elections to the Lok Sabha, uncertainty continued in the Congress over candidates in some constituencies.

With many aspirants seeking ticket, the State Congress unit is finding itself in a fix in Bengaluru South, Bengaluru Central, Dakshina Kannada, Belagavi, and many of the north Karnataka constituencies.

It is being speculated that the Congress will field KPCC president Dinesh Gundu Rao, MLA, from Benglauru South constituency.

Senior leaders, such as Ramalinga Reddy, and M. Krishnappa, have expressed their unwillingness to enter the fray, sources said. The BJP too has not named its candidate for this constiuency in the first list.

Sources said that first list of the Congress candidates is likely to be announced on Friday. The Central Election Committee (CEC), headed by Mr. Gandhi, will meet on that day to finalise the names, the party sources added.

West Bengal govt. to go on a statue spree

College Street and its adjoining areas in north Kolkata, which witnessed violence during BJP president Amit Shah’s roadshow during the height of the Lok Sabha poll campaign, will see many more busts and statues. Along with the installation of a statue of Rabindranath Tagore at the entrance of Presidency University, one of Sir Asutosh Mookerjee […]