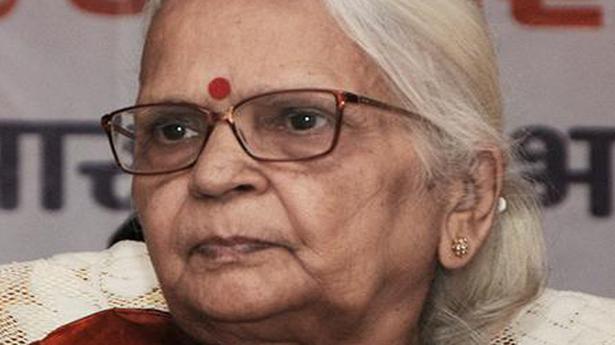 The Congress in Goa, which happens to be the single largest party in the State legislative assembly, is likely to stake claim to form a government in Goa late on Sunday night, a senior party leader said on Sunday evening.

“As there is no Cabinet now, we are going to demand the Governor to invite the Congress party to form a government, because we are the single largest party with 14 MLAs in a 36-member truncated House,” a senior Congress leader from Goa Pradesh Congress said on condition of anonymity.

The Congress sources here said that the All India Congress Committee Secretary in-charge of Goa A. Chellakumar is expected to arrive in Goa later tonight to take charge of the Congress’s latest bid to form a government.

After submitting a letter to Governor Mridula Sinha staking claim to form a government on Saturday, the Congress leaders on Sunday decided to stake a claim once again, after the death of the Chief Minister.

In the State Assembly, which is reduced to 36 members after the death of Mr. Parrikar, the Congres now has 14 MLAs as against 12 BJP MLAs.

The 40-member Goa legislative assembly was truncated in October last to 38 after two Congress MLAs quit as MLAs to join the BJP. With the death of Mr. Parrikar on Sunday and that of BJP MLA and former Dy. Chief Minister Francis D’Souza last month, both of cancer, the strength of the Assembly has further gone down to 36.

A Delhi court August 7 directed the media to abstain from reporting names and address of the Unnao rape survivor, her family and witnesses. District Judge Dharmesh Sharma issued a slew of guidelines on media reporting including abstaining it from reporting on testimonies of witnesses and merits of the case. The court is holding day-to-day […]

The Hyderabad Karnataka Chamber of Commerce and Industries (HKCCI) has invited applications for IPreneurs-2019, where young and technology-driven aspirants who have innovative ideas to start their own business can participate. HKCCI president Amarnath C. Patil addressing a press conference in Kalaburagi on Monday said that IPreneurs-2019 is aimed at encouraging young minds across eight districts […]

The Congress on Tuesday launched a scathing attack on Modi government over the transfer of cash reserves of the Reserve Bank of India (RBI) and accused “ the government of pushing the country into bankruptcy and stealing money” from the central bank. While the former Congress chief Rahul Gandhi said the Prime Minister and the […]