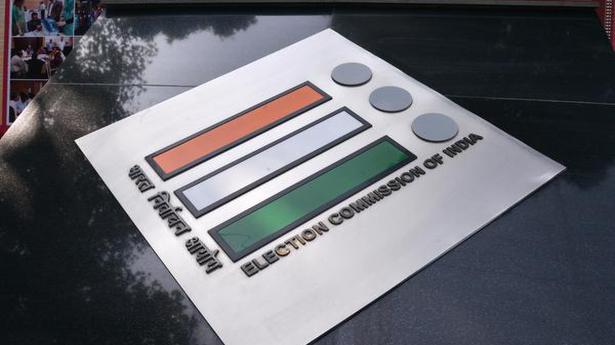 Congress in Goa on March 31 lodged a series of complaints against the State BJP-led government of violating model code of conduct.

Goa Congress spokesperson Trajano D’Mello on March 31 said that the party has lodged a complaint with Goa Chief Electoral Officer(CEO) with a copy to Election Commission in New Delhi pointing out that Ministers in the ruling BJP government in Goa have been calling the PWD engineers and issuing work orders.

The complaint also said that it has been brought to notice of the Congress party that at the time of filing of nominations of the South Goa MP Narendra Sawaikar and the North Goa MP and AYUSH Minister Shripad Naik, the official cars of the Ministers have been used for the purpose of ferrying the Ministers to the Collectors Office.

Raising its third issue, the Congress complaint said that it has also been brought to their notice by the senior bureaucrats in the Goa government that the ruling BJP government is seeking to release compensation regarding land acquisition to the former Congress MLA Subhash Shirodkar who is now contesting from the Shiroda constituency.

“Your attention is invited to the fact that the said amount if released during the election code of conduct by the BJP government to Mr. Shirodkar it will violate the model code of conduct.”

The Congress also invited the attention of the election authorities that a complaint is also filed before the Goa Lokayukta P.K. Mishra dated 21/3/2019 who has issued a notice to the Chief Secretary seeking a report from him whilst also directing the entire record of the land acquisition to be placed before the Lokayukta.

The Congress demanded that the Election Commission issue an urgent and immediate direction to Mr. Shirodkar to stop payment of any compensation, when the model code of conduct is in force, as the same will violate the poll code.

Return of the native