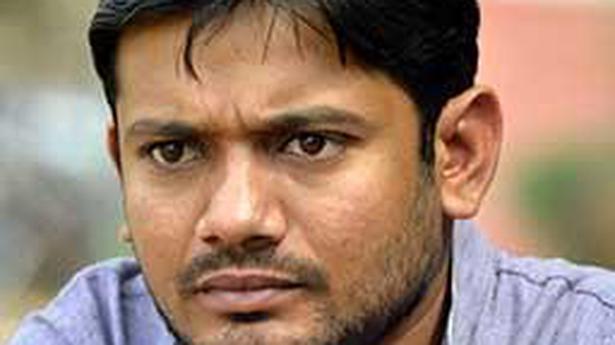 A Delhi court on Friday summoned DCP, Special Cell of the Delhi Police to explain why former JNU president Kanhaiya Kumar and others were chargesheeted for sedition offence without prosecution sanction.

The court has been deferring taking cognisance of the chargesheet against the accused since the probe report was filed without sanction in January this year.

The accused have been chargesheeted for allegedly shouting anti-India slogans on the JNU campus in 2016.A

According to Section 196 of the Criminal Procedure Code, “no court shall take cognisance of any offence punishable under Chapter VI of the IPC.” And Section 124-A (sedition) under which the accused persons have also been charged is placed under this chapter.

With rising mercury levels and severe heatwave, Gujarat is facing a massive water crisis. The scarcity is particularly acute in the Saurashtra region, Kutch, North Gujarat and parts of tribal pockets in central and South Gujarat. More than 20 districts are severely affected as towns and villages hardly get water twice a week. In more […]