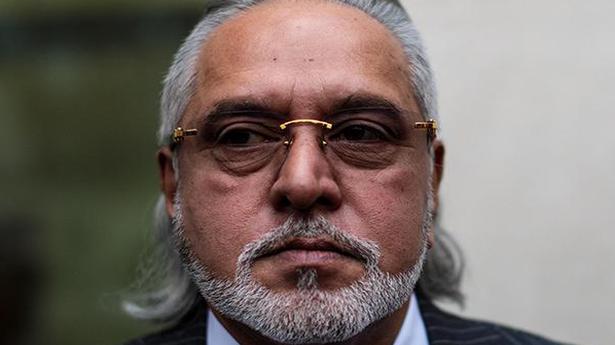 A Delhi court has ordered attachment of liquor baron Vijay Mallya’s properties in Bengaluru in a case relating to FERA violations.

The court directed the Karnataka police to attach the properties by July 10, the next date of hearing.

The Bengaluru Police had earlier informed the court that it had identified 159 properties belonging to Mallya, but had not been able to attach any of them.

Mallya was declared a proclaimed offender by the court on January 4 last year for evading its summons in the case.

The court had on May 8 last year directed the attachment of Mallya’s properties in the case through the Bengaluru Police commissioner and sought a report on it.

It had declared Mallya a proclaimed offender for evading summons in a Foreign Exchange Management Act (FERA) violation case after noting that he had failed to appear despite repeated summonses.

It had on April 12, 2017 issued an open-ended non-bailable warrant (NBW) against the liquor baron.

Unlike a non-bailable warrant, an ‘open-ended NBW’ does not carry a time limit for execution.

Tribals however are not keen on selling mahua collection to GCC as they are getting a higher price in open market Source: thehindu.com Related

Janupalli Srinivasa Rao, who is accused of attacking Leader of the Opposition Y. S. Jaganmohan Reddy at Visakhapatnam airport, was shifted to a government hospital late on Tuesday as he complained of high fever. He was a remand prisoner at Rajamahendravaram Central Prison. Following court directives, he was sent to remand, where he complained of […]

In a letter addressed to the Judges of the Supreme Court of India dated Tuesday April 24, 2019, over 250 women lawyers and academics made an appeal to the apex court for a fair probe on the allegations of sexual harassment raised by a former employee against Chief Justice of India Ranjan Gogoi. On Monday, […]