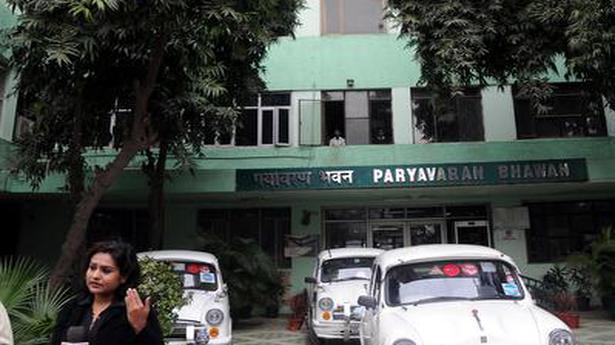 The Directorate of Revenue Intelligence, which is celebrating its 63rd Founding Day on December 4, detected 412 cases of smuggling resulting in the seizure of contraband worth ₹1,949 crore in 2019-20. It arrested 837 economic offenders and also unearthed 761 complex cases of Customs duty evasion amounting to ₹2,183 crore.

As part of the event, to be inaugurated on virtual platform by Union Finance Minister Nirmala Sitharaman, the agency is also organising a virtual panel discussion on trade-based money laundering. The Minister of State for Finance, Anurag Singh Thakur, will be present on the occasion.

Representatives from the Australian Border Force, HM Revenue and Customs, Customs Administration of the Netherlands and Interpol will also participate as panelists.

In 2019-20, the DRI spearheaded the operations against the trafficking of narcotic drugs and psychotropic substances. Two factories manufacturing ephedrine were busted in Maharashtra. Apart from rescuing endangered animals and birds, the agency cracked down on smugglers and seized 174.50 metric tonne of red sanders. The agency also seized smuggled cigarettes worth ₹77 crore.

“This year, despite the COVID-19 pandemic situation, the officers of DRI worked tirelessly and made some significant seizures…in November this year, officers of DRI intercepted two trucks and seized 66.4 kg of gold valued at ₹35 crore which was smuggled into India through Indo-Myanmar border,” said the agency, adding that in August, it had seized 83.62 kg of gold worth ₹42.89 crore from eight train passengers in Delhi.

In a three-day long operation codenamed “Calypso” last month, the DRI also busted an international drug smuggling racket with the seizure of 3.3 kg of cocaine.

Twitter is a toxic space for Indian women politicians, who face substantially higher abuse on the social media platform than their counterparts in the U.S. and the U.K., according to a recent study. In fact, one out of every seven tweets mentioning them is problematic or abusive, with many women targeted by a relentless flow […]

After 25 years of continous dominance over the Panaji assembly constituency, the Bharatiya Janata Party sans Manohar Parrikar is fighting a tough battle on Sunday to retain its winning streak. One of the highlights of the Panaji by-poll is that Goa election authorities have tried to make the polling infrastructure 100% accessible, by getting the […]