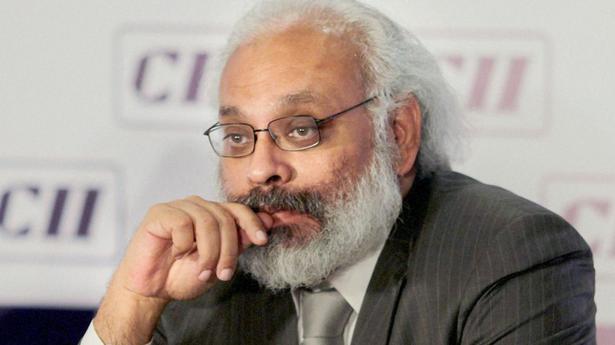 “I share this with a heavy heart…Subir Gokarn, my friend and colleague, passed away a few hours back,” Economic Advisory Council to the Prime Minister (EAC-PM) member Shamika Ravi said in a tweet.

Based on a combination of numbers reported by the central Health Ministry, and updates from the States, the total number of confirmed cases in the country on March 24 stands at 561. On Monday, the government announced a slew of measures, including the suspension of all domestic flight operations until the end of March, to […]

Tail-end Diviseema gets water on time for kharif