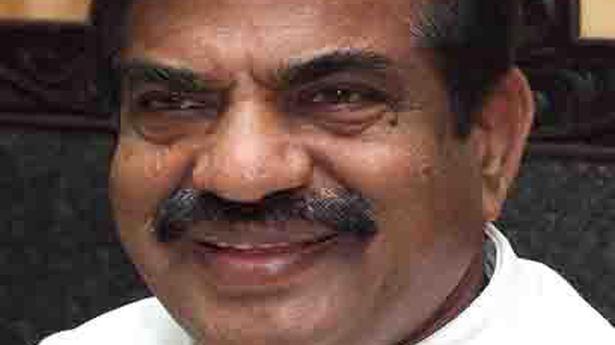 Former Minister N. Selvaraj, 75, who was ailing for some time, passed away in Tiruchi on Tuesday. An engineer by profession, Selvaraj, served as Forest Minister in the DMK government from 2006-11 after being elected from the Musiri constituency. Earlier, he was elected as MP from the Tiruchi LS constituency in 1980. Although Selvaraj had been serving as district secretary in DMK, he went along with Vaiko when the latter launched the Marumalarchi Dravida Munnetra Kazhagam in 1994. He returned to the DMK a few years later. He joined All India Anna Dravida Munnetra Kazhagam in 2016 after being denied the DMK ticket to contest from Manachanallur Assembly constituency.

‘All have a duty to prevent BJP’s return to power’

It is the duty of every citizen to prevent the Bharatiya Janata Party from retaining power at the Centre, Marumalarchi Dravida Munnetra Kazhagam (MDMK) general secretary Vaiko said. Talking to reporters in Dindigul on Sunday, he said the BJP would not win more than 130 seats in the upcoming Lok Sabha election. More seats were […]