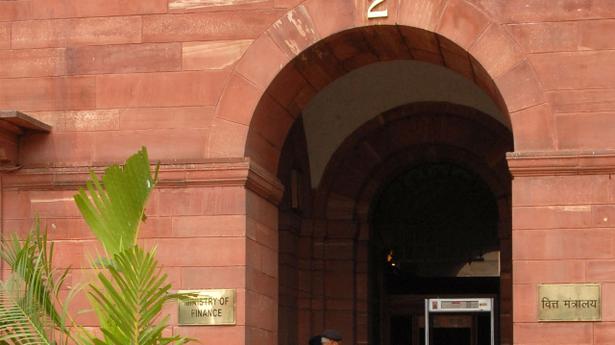 The searches were carried out on Wednesday by about 1,200 officials at 336 locations spread across 15 States including Delhi, Tamil Nadu, Haryana, West Bengal, Uttar Pradesh, Punjab and Maharashtra.

The operation revealed that many entities were either non-existent or had given fictitious addresses. Preliminary inquiries indicated that an Input Tax Credit (ITC) of more than ₹470 crore, with an invoice value of about ₹3,500 crore, was fake. It was also used for claiming cash refunds.

An Integrated-GST refund amount of around ₹450 crore is also under examination. Some consignments of these exporters have been intercepted at Vadodara Rail Container Terminal, Mundra port and Nhava Sheva port to ascertain mis-declaration, said the Finance Ministry.

The Ministry said: “On the basis of data analytics, an intelligence developed in close coordination by both the agencies revealed that some exporters are exporting goods out of India on payment of tax (IGST), being done almost entirely out of the ITC availed on the basis of ineligible/fake supplies.”

Based on the analysis of data provided by the Directorate General of Analytics and Risk Management, the agencies found that there was no, or negligible, payment of tax through cash by such exporters and their suppliers.

Give ₹10,000 each to migrant workers, Mamata urges Centre

A portion of PM-CARES fund could be utilised, says the West Bengal CM Source: thehindu.com Related

A 19-year-old girl was found dead in suspicious circumstances near Vishnupriya Gardens in Hanamkonda on Thursday morning. The deceased was identified as a resident of Deendayal Nagar in the city. Her father Mallaiah said she went out on Wednesday night to celebrate her birthday and did not return home. It is suspected the girl was […]