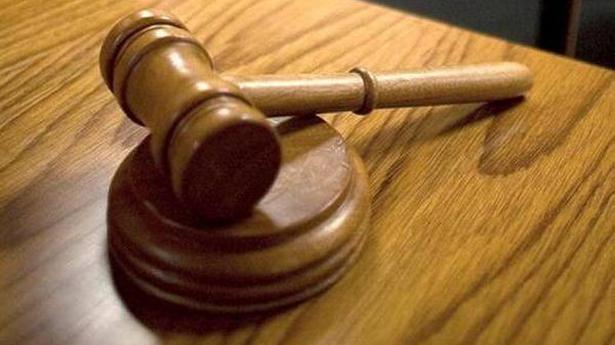 The Bombay High Court in Goa on Monday upheld the 2014 order of the Goa Children’s Court of life imprisonment for four accused in the murder of teenager Mandar Surlakar in 2006.

All the four accused – Rohan Dhungat, Jovito Ryan Pinto, Nafiyaz Sheikh and Shankar Tiwari – were law college students who were arrested in 2006 for the murder of DJ Mandar. They abducted Mandar and also demanded a ransom of ₹. 50 lakh.

A Division Bench of Justices Prithviraj Chavan and M.S. Sonak, in their judgement, said the life imprisonment of the accused is upheld. The High Court bench, however, declined the plea of the victim’s father Deepak Surlakar, to order the four accused to undergo life imprisonment for the remainder of their natural lives without any remission.

The murder case dates back to August 14, 2006, when Mandar was abducted and taken to the home of one of the accused, where they assaulted and tied him with ropes and forced him to record a message to his father to pay a ransom, without reporting the matter to the police.

The next day, Mandar’s body was discovered at Keri, near Ponda in South Goa. Mandar was found to be killed by strangulation and assaulted on his head with baseball bats. The post-mortem reports declared it a homicidal death.

In all, five youths were arrested and the case went before the Goa Children’s Court as the victim was a minor. During the course of the investigations, one of the accused, Al Saleha Beig, turned approver and disclosed details of the conspiracy and its execution. He was pardoned by the Children’s Court.

The remaining four accused have been serving their sentences in the Central Jail at Colvale in North Goa.

It will provide high speed broadband connections in the union territory at par with services in the mainland. Source: thehindu.com Related

The private hospitals in the State will continue to adhere to the prescribed bed charges for COVID-19 patients having no insurance coverage Source: thehindu.com Related