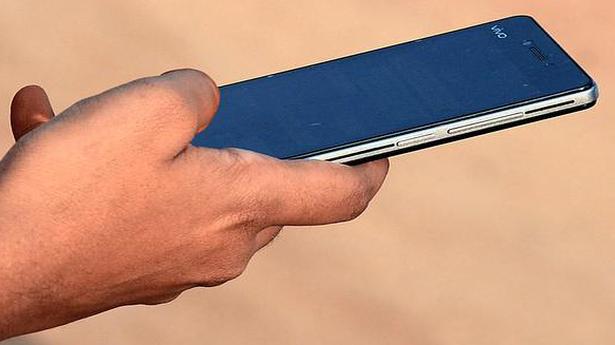 SMS services were stopped as a “precautionary measure” a few hours after postpaid mobile phone connections were restored in Kashmir Valley, officials said on Tuesday.

Mobile phone services for postpaid subscribers resumed in Kashmir after 72 days on Monday noon, but without any internet facilities. By about 5 pm, SMS services were stopped too, officials said.

“SMS services were stopped last evening as a precautionary measure,” said an official.

Governor Satya Pal Malik said on Monday that internet services would be resumed very soon, but officials in the security establishment maintained the process might take up to two months.

A decision on prepaid subscribers could be taken next month, they said.

Phones fell silent on August 5, when the Centre revoked Jammu and Kashmir’s special status and reorganised the state into two union territories.

In Jammu, communication was restored within days of the blockade and mobile internet was started around mid-August. However, after its misuse, internet facility on cell phones was snapped on August 18.

Officers of the district administration, along with the National Disaster Response Force (NDRF) and some local volunteers, averted a major disaster by blasting one of the two massive rocks on a mountain in Gokak that could have damaged several houses in the town if it were to slide down. Incessant rain had washed away the […]

Hundreds of people sat in front of the Jama Masjid in Delhi on Wednesday with candles and posters to protest against the amended citizenship law, NRC and the National Population Register. Residents, mostly from all parts of Old Delhi —Lal Kuan, Gali Kasim, Bhuja Pandi and Ajmeri Gate – participated in the protest, where they […]

It was an emotional day for the Kannur police, when Kimo, a tracker dog, and Sona, a sniffer dog, retired from active service on Friday. Having served for over 10 years, both were part of the dog squad that helped detect several crimes. Kannur Police Chief Pratheesh Kumar paid his respects during the emotional farewell. […]