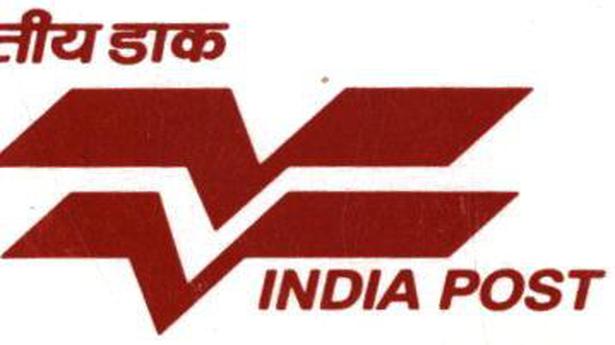 India Post has decided to help those who often miss out receiving parcels because they are away at work and have no one at home to receive the consignment on their behalf.

By the end of this month, the Kolkata Circle will launch a free digital parcel locker service in the city so that addressees can collect their packets from lockers in specified post offices at their convenience.

“The locker system is common in several countries in the southeast Asia and in Europe. Now it is going to be introduced in India, starting with Kolkata,” Postmaster General (Kolkata Circle) Amitabh Singh told The Hindu.

To begin with, the facility will be available in two post offices, one in New Town and another in Sector 5 of the Salt Lake City. These are two neighbourhoods where most I-T companies are concentrated and where hundreds of professionals from other cities live and work. They are usually not home when the postman arrives, and many of them don’t like to receive personal consignments at their workplaces.

“The service will save us the trouble of sending the postman to the same address with the same parcel again and again,” Mr. Singh said.

The addressee will have to give a locker number as the address, upon which India Post will drop the parcel into the locker. It will remain accessible for seven days — any time of the day — through an OTP. “There will be no human involvement. The receiver can just walk into the post office, any time of the day or night, and open the locker with the help of the OTP.”

The facility will be available, as of now, only for consignments received through registered post or speed post. “But going forward, we may consider extending it to even private courier companies. Just like you can use an ICICI card in a HDFC ATM, you can collect a consignment delivered by another courier from an India Post locker.”

Mr. Singh also didn’t rule out the possibility — in the near future — of buyers putting down a locker number as their address when making purchases from Amazon. India Post is already the most preferred courier agent for Amazon in eastern India and such a tie-up with Amazon will not only be beneficial to the customer but also bring revenue to the government. It will also save the Amazon delivery agent the trouble of returning to the addressee’s doorstep with the same consignment.

Fishing activities in State to resume from August 5 with riders

The decision was taken at a high-level meeting convened by the Fisheries Minister on Thursday as the 2020 edition of the monsoon season trawling ban ends on July 31 midnight. Source: thehindu.com Related

It should have waited for a final decision from Court on a plea by actor Rhea, they say Source: thehindu.com Related