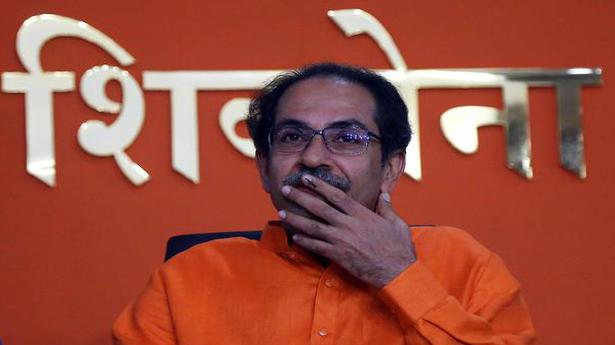 Two MLAs from a small party in Maharashtra’s Vidarbha on Saturday extended support to the Shiv Sena, increasing its bargaining power with senior ally BJP over power sharing.

“Kadu’s support has increased the Sena’s bargaining power. We adjusted with the BJP between 2014-19, now it is time to have our share,” a Sena leader told PTI on condition of anonymity.

The BJP’s tally in the Assembly polls, results of which were declared on October 24, came down to 105 from 122 in 2014, prompting the Sena, with 56 seats, to play hardball in power sharing talks.

Among the Sena’s demands is a written assurance from the BJP on “equal sharing of power,” which could possibly include equal division of the chief ministerial tenure.