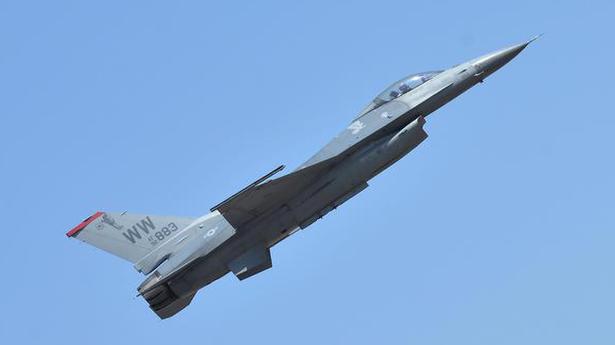 India will have “all options” available in case there is another terror strike, official sources on March 5 asserted and maintained that the government will insist on concrete steps taken by Pakistan in dismantling the terror infrastructure on its soil.

The sources said India had shared with the U.S. the evidence of use of the F-16 jet by Pakistan during the retaliatory Indian airspace violation by and was confident that the U.S. was investigating the matter. Since the Balakot Indian Air Force strike, India was trying to build maximum pressure on Pakistan on terrorism, sources said.

The Indian Air Force kept all its bases in the Western sector on maximum alert, the sources said.

India carried out a strike on the biggest terrorist training camp of Jaish-e-Mohammed in Pakistan’s Balakot on February 26 and the next day, Pakistan attempted to retaliate by unsuccessfully targeting a number of military installations in Kashmir.

India’s air strike, which the government termed a “non-military” action, followed a terror attack on a CRPF convoy in Pulwama, Kashmir, in which 40 personnel were killed.

Facebook counting on experiences from India, other countries to help check abuse ahead of U.S. polls

Mark Zuckerberg says the company has focused on issues like voter suppression, and has worked closely with experts in the space, including civil rights leaders. Source: thehindu.com Related