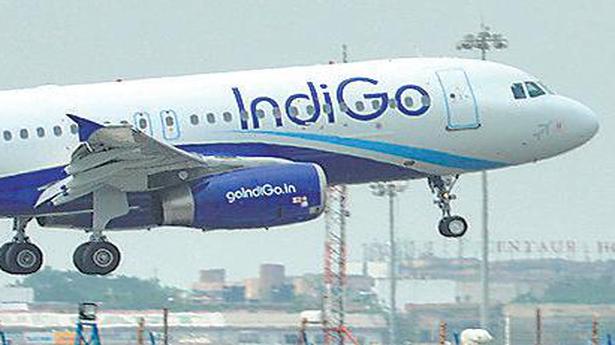 Low-cost carrier IndiGo on Thursday announced the launch of 12 flights on the Buddhist circuit including Gaya, Patna and Varanasi.

In due course, it plans to connect passengers from South East Asia and China to these Buddhist pilgrimage sites, according to its CCO William Boulter.

The country’s largest airline by market share, IndiGo will soon be starting flights to Vietnam and has already announced the launch of flights to Chengdu in China with effect from September 15. It also serves Hong Kong, Sri Lanka and Thailand, all of which have sizeable Buddhist population.

Walkathon sends out a strong message on industrial safety

Sri City, the largest functional industrial hub in the State, got a berth in the India Book of Records for conducting what is believed to be the largest walkathon, aimed on raising awareness on industrial safety. Attended by 5,867 participants ranging from senior managers to workers representing the industry, the event was conducted on Wednesday […]

The Tamil Nadu Police are pursuing at least three gangs that filmed, stored and circulated child pornography, according to Additional Director General of Police (Crime) M. Ravi. However, the police are not monitoring the mobile phones of people at random. Referring to a widely circulated audio clip in which a person claiming to be a […]