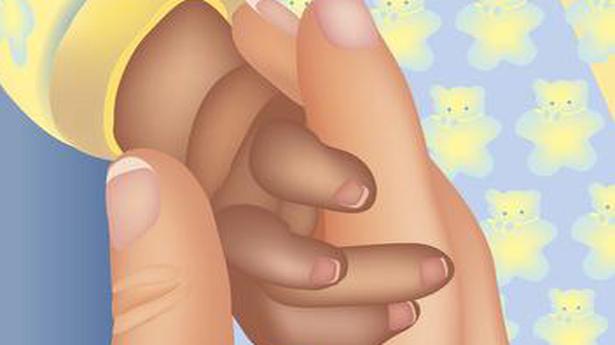 A 10-day-old infant who was injured during cross-border firing in Poonch sector on Sunday has succumbed to the injuries at a hospital there.

The infant and his mother, Fatima Jan, were injured in cross-border firing in Shahpur area of Poonch district on Sunday night.

The baby was yet to be named, according to the family.

According to officials, the Pakistani army started firing and mortar shelling around 7.30 p.m. in Bandi Chechian, Karmara and Kerni areas of Poonch sector on the Line of Control. “A total of three persons were treated at the Poonch hospital,” the official said.

A third Indian crew on board a cruise ship off the Japanese coast has tested positive for the novel coronavirus, the Indian Embassy in Japan said on Friday as authorities confirmed that 218 people have been infected with the deadly virus on the quarantined ship. The cruise ship Diamond Princess with 3,711 people on board […]

It is not only Chief Minister K Chandrasekhar Rao who has been reiterating the need to bring a new Revenue Act to streamline the functioning of the Revenue Department, but also employees and general public who are equally eager for the new Act to make the department, with maximum public interface, transparent and accountable. After […]

Modi’s focus on national security only before poll, alleges Sangma

Prime Minister Narendra Modi has focused on the security of the country just before the elections though terrorist attacks have increased 177% during the past five years, senior Congress leader Mukul Sangma said here on Friday. The Central government’s approach has aggravated the situation in Jammu and Kashmir, the Northeastern region, Chhattisgarh and other States, […]