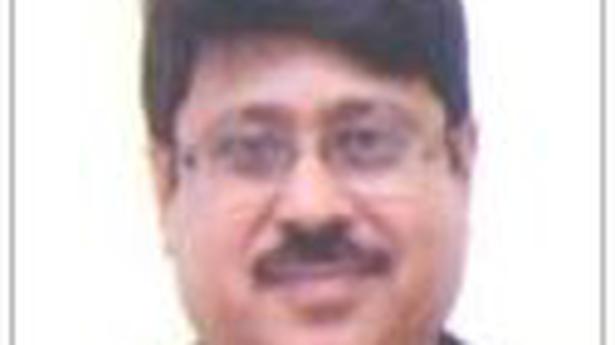 He had contracted COVID-19 recently.

Justice G.R. Udhwani of Gujarat High Court died of COVID-19 at a private hospital in Ahmedabad on Saturday. He was 59.

He contracted the disease after Diwali and was admitted to the hospital following symptoms. During treatment, his condition worsened as infection spread in his lungs.

Justice Udhwani was elevated as High Court judge in 2012.

He joined the Bench as a judge in Ahmedabad City Civil Court in 1997 and was appointed as an Additional Judge, Special Court (POTA), in October 2003. He was also appointed as the Registrar General of the Gujarat High Court before he was elected as a judge.

A number of agreements will be signed between India and Germany signifying their broad-based ties and the “very close” relationship between the two countries, German Chancellor Angela Merkel said on Friday. She made the remarks after being received by Prime Minister Narendra Modi at the Rashtrapati Bhavan where she was accorded a ceremonial welcome after […]

When the Congress released another list of candidates for the Assembly elections in Odisha late on Friday, two names stood out. Subhashree Panda, wife of jailed CPI (Maoist) leader Sabyasachi Pada; and Sangram Mohanty, son of Dandapandi Mohanty, who is alleged to be a leading sympathiser of Left-wing extremists, have been made candidates from the […]

The Madras High Court on Wednesday made it clear that it was absolutely not interested, at any point of time, in addressing a plea made by two public interest litigation (PIL) petitioners to link Aadhaar or any other government authorised identity proof with social media accounts held by individuals. Justices S. Manikumar and Subramonium Prasad […]