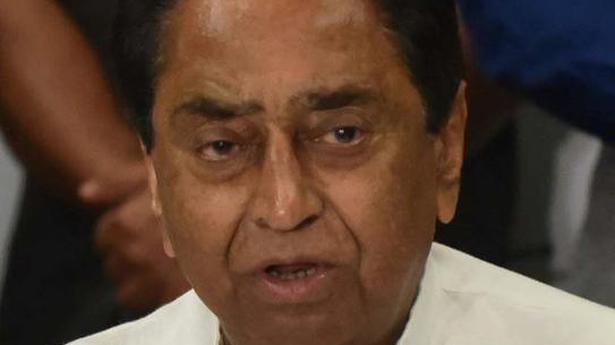 “I have requested Digvijaya Singh that if he wants to contest Lok Sabha polls, then he should do so from the toughest seat. There are 2-3-4 seats from where we have not won elections since the last 30-35 years,” Mr. Nath told reporters in Chhindwara.

Congress functionaries said he may have been referring to Bhopal and Indore Lok Sabha seats, both of which have been held by the BJP since 1989.

Mr. Nath, in reply to a query, however, said it was for Mr. Singh to decide from where he wants to contest.

Congress not to contest seven seats in Uttar Pradesh

In a move being interpreted as a sign of collaboration, the Congress on Sunday declared that it will not field candidates for seven Lok Sabha seats in Uttar Pradesh where the key leaders of the SP-BSP-RLD coalition will contest. Addressing the media, U.P. Congress Committee (UPCC) president Raj Babbar said the seats that the party […]

Women who protested against CAA at Shaheen Bagh were misguided by this “brigade”, says Minister Source: thehindu.com Related