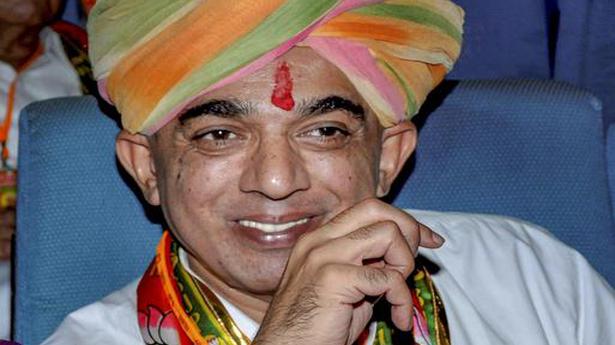 In Rajasthan, the party has declared 19 candidates and now six candidates are yet to be declared. There are 25 Lok Sabha seats in the state. In 2014, BJP had swept the state winning all 25 seats.

It may be noted that Manvendra Singh was the Congress candidate against Vasundhara Raje Scindia in the last year’s assembly polls which saw Congress returning to power in the state.

Many facilities, including infrastructure, and much-needed staff are yet to be made available, says commission’s acting chairman Khaidem Mani Source: thehindu.com Related