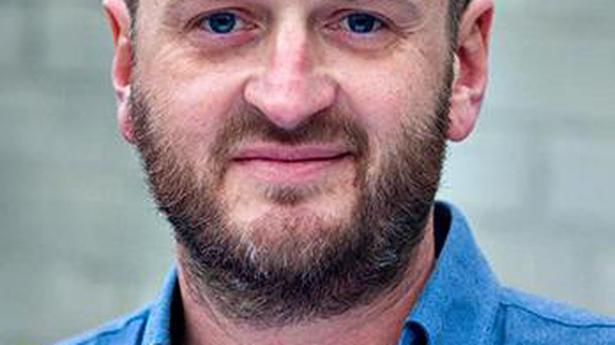 Publishing stories about people who have been suicidal but avoided the attempt after receiving support can have a protective effect on the vulnerable population and facilitate reduction of suicide rates, said Gregory Armstrong from Nossal Institute of Global Health, University of Melbourne, Australia.

Dr. Armstrong has been researching extensively in Australia and several low and middle-income countries, especially India, on the media coverage of suicides. Speaking to The Hindu on the sidelines of a talk on ‘Media and Suicide in India’ organised by the Department of Psychiatric Social Work in NIMHANS on Tuesday, he said that media should exercise caution while reporting suicide incidents.

Praise for The Hindu

Appreciating The Hindu for taking important steps to adhere to the World Health Organisation’s (WHO) suicide reporting guidelines, Dr. Armstrong spoke about an yet-to-be published research undertaken by him in collaboration with Lakshmi Vijayakumar, founder of SNEHA Suicide Prevention Centre in Chennai and Anish V. Cherian, Assistant Professor of Psychiatric Social Work at NIMHANS.

“A daily diet of short, explicit, simplistic, and potentially harmful suicide-related news was served to readers of many newspapers in India, with a low level of adherence to WHO suicide reporting guidelines. Our research shows that this high frequency of reports of suicide attempts and deaths can serve as a role model for others who may be in distress,” he said.

Pointing out that The Press Council of India has now adopted the WHO media guidelines, he said: “The need of the hour is to involve a genuine collaboration between media professionals and mental health experts in implementing an agenda to address the current reporting practices, including the development of India-specific media guidelines that are acceptable to all. NIMHANS is committed to undertaking further research and engagement work with the media, to address this issue.”

Referring to “copycat” suicides and how poor quality media coverage of suicide can result in the same, the doctor said that new research has indicated that we also need to exercise caution when posting on social media about a suicide incident.

“Positive reporting of suicides can create a protective effect and help in reduction of suicide rates. This is called the reverse copycat phenomenon,” said Dr. Armstrong.

He also stressed on the fact that suicide methods can be disseminated by media reporting and thus reporters need to take care of the same.

“Reporters should maintain confidentiality when it comes to the family background of the deceased. To facilitate positive reporting, media professionals should adhere to the WHO guidelines on reporting suicides,” Dr. Armstrong said.

The Shiv Sena on Friday targeted the Centre by questioning the “efficacy” of the 2016 surgical strike and said the perception that it would demoralise Pakistani terrorists remained an “illusion” as Indian soldiers continue to get killed in terror attacks in Kashmir. Accusing the Modi government of boasting about how Pakistan was straightened out after […]

BSP to contest all LS seats in Karnataka

The Bahujan Samaj Party (BSP), that opted out of the Congress–JD(S) coalition a few months ago, has decided to contest all the 28 Lok Sabha seats in Karnataka, despite their vote share being less than 1% in the State in the past two Assembly polls. While the party is optimistic of some “chance” in two […]