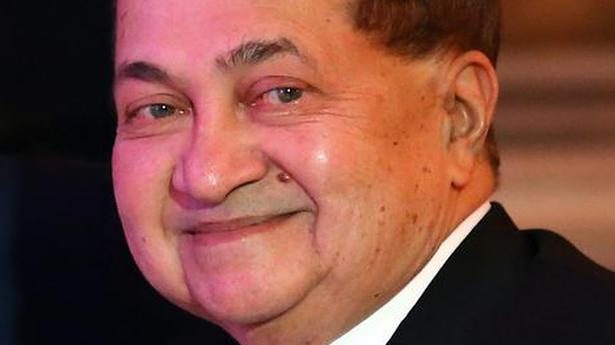 Chairman of ‘The Hindu’ Group N. Ram spoke on the Rafale deal, at the Mumbai Collective recently.

“In both cases, professional and technical standards were not applied to decision-making,” Mr. Ram said, when asked about the common strands between the Bofors gun deal and the Rafale case.
“In Bofors, for example, the rival French firm came first in all the military trials. But after political intervention, Bofors was preferred, and then you had bribes disguised as commissions. Every time something was supplied as part of the contract, money went into secret Swiss bank accounts. Of course, they were initially hidden.”

The Andhra Pradesh State Road Transport Corporation (APSRTC) buses has transported more than 11 lakh passengers to and from the Lord Venkateswara temple at Tirumala during the nine-day Brahmotsavams that concluded on Tuesday. According to the RTC officials, the figure is much higher than what the corporation achieved during the Brahmotsavams last year. Last year, […]

Telangana State BJP president K. Laxman on Thursday flayed Chief Minister K. Chandrasekhar Rao for “always making tall promises to people before elections and forgetting it after winning the elections”. Talking to pressersons at the party office, he charged that whether it was byelections, municipal elections or any other election, KCR mislead the people by […]