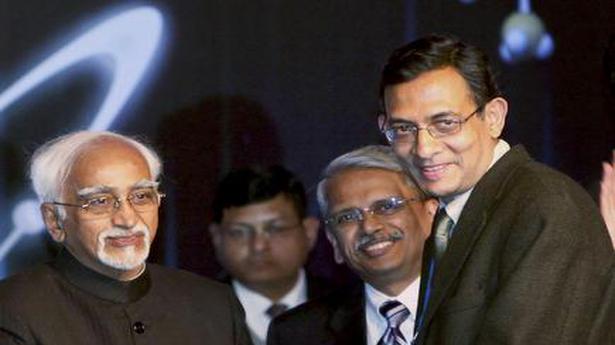 Indian economists both within the country and abroad are all praise for the winners of the Nobel Prize in Economics — Abhijit Banerjee, Esther Duflo, and Michael Kremer — saying that the award was richly deserved and that it was won for path-breaking research.

The three laureates were awarded the 2019 Sveriges Riksbank Prize in Economic Sciences in Memory of Alfred Nobel, popularly referred to as the Nobel Prize in Economics, “for their experimental approach to alleviating global poverty”.

“It’s been given for a technology which is not just used for poverty economics, but it is also used in education and to argue, incorrectly in my opinion, that teachers in public service are overpaid. It’s a very good Nobel Prize because the technology was truly path-breaking.”

The three laureates, through their research spanning the last two-and-a-half decades, showed that policies and methods to alleviate poverty can be better designed by breaking the issue up into smaller, manageable questions, and then running randomised control trials to measure specific outcomes.

“It is a recognition of a particular approach taken to address issues in development,” Bharat Ramaswami, the Head of the Department of Economics at Ashoka University said. “The Nobel Prize is given every year to different fields within economics, so development economics gets a turn once in 10-15 years. I don’t see it as highlighting problems with poverty, but as a recognition of the enormous influence that this approach pioneered by the three laureates has had on research and policy.”

The fact that Dr. Banerjee is of Indian descent has elicited praise for him from various quarters within the country, but the work done by the three laureates has been praised by several economists based abroad also.

“So thrilled by the Nobel Prize news this morning. Abhijit Banerjee, Esther Duflo and Michael Kremer deserve congratulations for the creativity of their research and the high impact. Two of them — Abhijit and Esther — won the Infosys Prize earlier,” Kaushik Basu, former Chief Economic Adviser to the government of India, and former Chief Economist at the World Bank, tweeted.

“Hearty congratulations to Abhijit Banerjee, Esther Duflo and Michael Kremer for their richly deserved Nobel Prize in Economics,” former Chief Economic Adviser Arvind Subramanian also tweeted. Dr. Banerjee and Dr. Duflo are among the 108 signatories of a statement from economists around the world about the poor state of India’s statistics and data management.

“Abhijit Banerjee writes often in Indian publications and he’s here quite often to talk at various seminars and events,” Dr Ramaswami, also a signatory to the statement, said. “What it means is that this will also gain some acceptance in the government, maybe, and at least his views will be heard with greater respect.”

As 14 Lok Sabha constituencies in Maharashtra go to polls in the third phase on April 23, the Bharatiya Janata Party (BJP) is locked in a titanic struggle with Sharad Pawar’s Nationalist Congress Party (NCP) to gain supremacy in western Maharashtra, which comprises ten of these seats. Pawar, Vikhe-Patil, Rane The prestige of several powerful […]