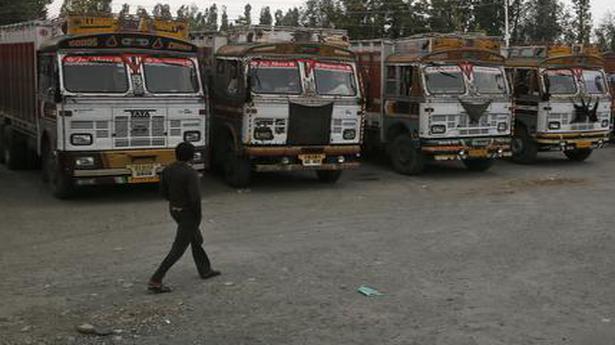 Normal life remained affected in Kashmir for the 83rd consecutive day on Saturday, October 26, 2019, as the main markets were shut and public transport was off the roads, officials said.

Some shops opened for a few hours early in the morning in some areas, including in the commercial hub of Lal Chowk in the city here, but downed their shutters around 11 am, they added.

These shops witnessed a huge rush of customers and the increased number of private vehicles led to traffic snarls at several places in the city centre and the adjoining areas, the officials said.

However, the main markets and other business establishments remained shut across the valley, they added.

Autorickshaws and a few inter-district cabs were plying in a few areas of the valley, but other modes of public transport were off the roads, the officials said.

Internet services — across all platforms — continued to be snapped across the valley since the night of 4 August — hours before the Centre announced its decision to abrogate Article 370 of the Constitution, which gave a special status to Jammu and Kashmir, and bifurcate the state into two Union territories.

Most of the top-level and second-rung separatist politicians have been taken into preventive custody, while mainstream leaders, including two former chief ministers — Omar Abdullah and Mehbooba Mufti — have either been detained or placed under house arrest.

Another former chief minister and the Lok Sabha MP from Srinagar, Farooq Abdullah, has been arrested under the controversial Public Safety Act, a law enacted by his father and National Conference (NC) founder Sheikh Mohammad Abdullah in 1978 when he was the chief minister of Jammu and Kashmir.

The Dantewada Assembly by-election in Chhattisgarh is headed towards an emotionally charged battle with both the Congress and the BJP fielding widows of regional stalwarts slain by Maoists on separate occasions. The contest, to be held on September 23, became imminent after BJP MLA Bhima Mandavi was killed in a Maoist attack while on the […]

Action Council, a collective of Anglo-Indian associations, staged a demonstration at Jantar Mantar here on Thursday in protest against the 126th Constitutional Amendment that ended reservation for Anglo-Indians in Parliament and State Assemblies. Speaking at the protest, Congress MP from Ernakulam Hibi Eden requested the government to reconsider its decision. He said the law was […]

Bengal to draw up vision plan

The West Bengal Cabinet on Wednesday decided to draw up a ‘Vision 10 and Vision 20’ plan for better performance and development in various fields in the next 10 to 20 years, Chief Minister Mamata Banerjee said. “We will plan for 10 years and 20 years because if there is no proper planning, then there […]