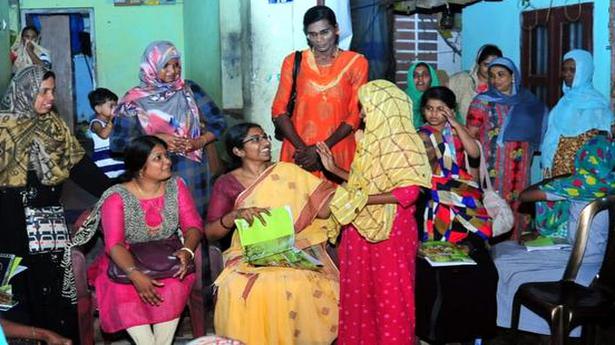 In the past two years, nearly 10,000 tribal people have been benefited by literacy programmes in Kerala; thanks to an epoch-making drive by a government agency. Statistics show that a total of 9,975 tribal people have been benefited from three such programmes implemented by the Kerala State Literacy Mission (KSLM) in villages across the southern State during 2017-2019.

“Of the total beneficiaries, 7,565 were women. As many as 4,309 tribal people were covered under the Wayanad Literacy Equivalency programme, implemented in the socially- and economically-backward hamlets of Wayanad,” P.S. Sreekala, director, KSLM, said.

“We have recruited 620 instructors from the tribal people who speak various indigenous languages,” the official said adding the second and third phases of the drive were progressing in Wayanad and Attappadi. The Literacy Mission has plans to declare Attappadi a “completely literate block” by June next year, authorities said.

A vexed legal tangle awaits the Balakrishnan Nair committee constituted to look into the disbursement of compensation for Maradu apartment owners as the ownership of more than half of the total number of apartments is still with the builders. An initial assessment of the ownership records available with the Maradu municipality indicated that 191 of […]

BJP would have won had it not gone with Sena, says Rane

Remarking that the Bharatiya Janata Party’s (BJP) alliance with the Shiv Sena ahead of the Assembly polls was a mistake, former chief minister and the BJP leader Narayan Rane on Sunday targeted his nemesis, Chief Minister and Shiv Sena president Uddhav Thackeray, yet again by saying that the new Chief Minister lacked “adequate knowledge” about […]