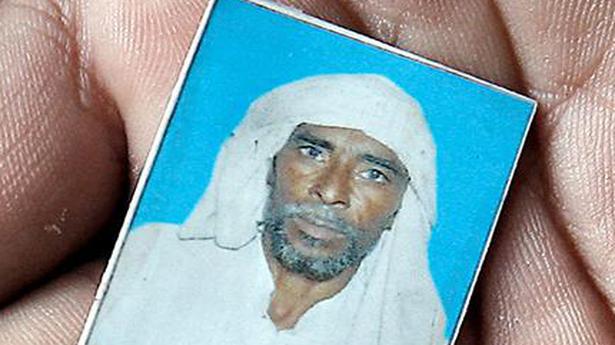 The Rajasthan government has filed an appeal in the High Court against the acquittal of all six accused in the Pehlu Khan lynching case.

Pehlu Khan and his sons were thrashed by a mob on the suspicion of cow smuggling in Alwar’s Behror on Aprli 1, 2017.

Khan had died at a hospital in Alwar on April 3.

An Alwar court had acquitted all six accused — Vipin Yadav, Ravindra Kumar, Kaluram, Dayanand, Yogesh Kumar and Bheem Rathi — on August 14 this year, giving them the benefit of the doubt.

The SIT submitted its report to the DGP last month.

Khan and others were on their way to Nuh district in Haryana from Jaipur when the cow vigilantes stopped them in Behror on the Jaipur-Delhi national highway.

The curfew imposed in Guwahati and parts of Dibrugarh district following protests against the Citizenship (Amendment) Act was relaxed on December 15, police said. Curfew was relaxed from 7 a.m. to 4 p.m. in Guwahati, Dibrugarh west, Naharkatia, Tenughat and some other places in the district, officials said. Long queues were seen outside shops at […]

Two policemen in Uttar Pradesh’s Siddharthnagar district were suspended on Friday after they were caught on camera thrashing and humiliating bike rider allegedly over a traffic violation. The footage of the incident was widely shared on social media, following which sub-inspector Virendra Singh and head constable Mahendra Prasad were suspended, police said. The matter relates […]

With eight more persons testing positive for COVID-19, the number of confirmed cases in India climbed to 47 on March 9. The Karnataka government announced its first case in the evening and two cases in Maharashtra as per the State Health officials. Explained: How is India containing COVID-19?   Here are the latest updates: South […]