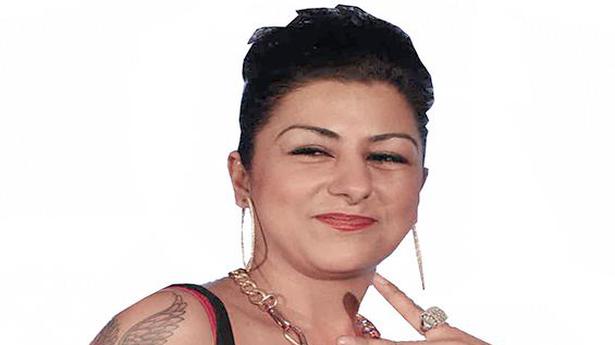 The complaint was submitted at the cyberpolice station in Bandra Kurla Complex by one Sandip Ghuge, who claims to be the president of the BJP Chitrapat (Film) Union, an official said.

The complaint alleged that Ms. Kaur had “insulted and abused” the senior leaders.

It said she had no right to abuse the respected personalities without any reason, proof or any justification, the official said.

The complainant has sought action against the singer for misusing the social media platform to “promote hatred by using abusive language.”

Ms. Kaur, known for her hit songs like “Glassy” and “Move Your Body,” owns a music label, Future Records.

She has been booked for sedition in Uttar Pradesh for the alleged objectionable remarks against Mr. Bhagwat and Mr. Adityanath.

The Uttar Pradesh government will follow the guidelines of the Centre on further action on the lockdown beyond April 14, Chief Minister Yogi Adityanath said on Sunday. Meanwhile, the number of positive cases in UP touched 483 as per the State directorate of health services. Five persons have died in U..P of COVID-19 so far, […]

The Supreme Court on Friday found a woman, who had left India to join the Islamic State of Iraq and Syria (IS), guilty on counts of criminal conspiracy and association with a terrorist organisation with intention to further its activities. A Bench of Justices U.U. Lalit and Indu Malhotra however disagreed with the Centre that […]