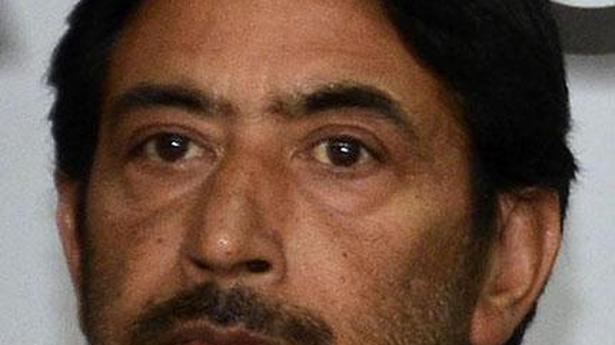 The Jammu and Kashmir unit of Congress on Wednesday decided to boycott the Block Development Council (BDC) elections, citing “indifferent” attitude of the state administration and continued detention of senior party leaders in the valley.

BDC polls will be held in Jammu and Kashmir on October 24. These will be the first elections to be held in the state since its special status was revoked under Article 370 on August 5.

“Congress believes in strengthening of democratic institutions and never shied away from any polls. But today, we are compelled to take a decision to boycott BDC polls due to indifferent attitude of the state administration and continued detention of senior party leaders in the valley,” state Congress president G A Mir told reporters in Jammu.

BSP supremo Mayawati on Wednesday offered tributes to party founder Kanshi Ram on his 13th death anniversary and urged cadres to take on the challenge of casteist forces.

We have to meet the challenges posed by casteist forces and deal with it with prudence,” Mayawati said addressing partyworkers at Prerna Kendra in Lucknow.

In a Twitter message, she said Kanshi Ram, the founder of the minority community groups like BAMSEF, Dalit Shoshit Samaj Sangharsh Samiti (DS4) and BSP, will be paid tributes across the country, especially in Uttar Pradesh.

“His struggle was in favour of the neglected. Our (Dalit) vote and your rule will not work,” she said.

Naveen Dalal, accused in an attack on former JNU student leader Umar Khalid in Delhi last year, is contesting the Haryana Assembly polls on a Shiv Sena ticket from Bahadurgarh.

The self-proclaimed ‘gau rakshak’ (cow protector) said he joined the Shiv Sena six months ago because he felt parties like the BJP and the Congress only did “politics in the name of cows, farmers, martyrs and the poor“.

“I joined this party because its policies and stand on these and other issues are clear,” he said on Wednesday.

Mr. Dalal, 29, said he had been fighting for issues like cow protection for the past ten years.

The Congress has reversed its order within 24 hours on the appointment of State in charge for Tripura without any clear clarification for the changes.

On October 7, the party issued orders replacing Goa leader Luizinho Faleiro as the State in charge with Assam MP Gaurav Gogoi. Mr. Faleiro, who was handling all seven northeastern States, was divested of responsibility to handle Tripura and Manipur.

Will ‘Howdy, Modi!’ rub off on Trump?

In early 2017, Prime Minister Narendra Modi’s team was planning his visit to Washington and first meeting with U.S. President Donald Trump. On previous U.S. visits, Mr. Modi had addressed massive diaspora events in New York and San Jose, sending out a powerful message about the power of the Indian-American community and of the Indian […]