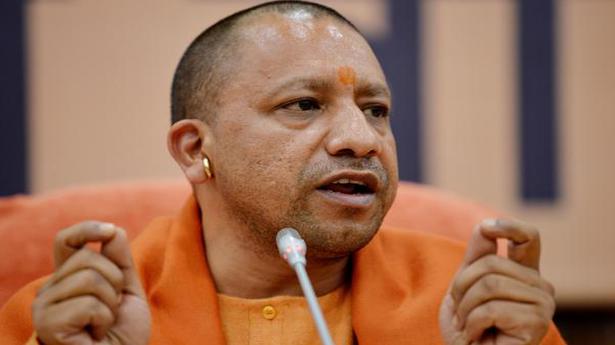 “The Congress has made her [Priyanka] its general secretary [in charge of eastern U.P.] this time. It is an internal matter of that party. Earlier too she had campaigned for the Congress. This time also it will make no difference [to the BJP],” he said.

Veteran journalist Ajay Singh has been appointed Press Secretary to President Ram Nath Kovind on contract basis for one year. Mr. Singh will succeed Ashok Malik, who served as Press Secretary for two years and recently stepped down from his position. The Department of Personnel and Training (DoPT) has issued the order after the Appointments […]

Civil rights activist Gautam Navlakha surrendered before the National Investigation Agency (NIA) on Tuesday here after the Supreme Court had refused to extend his plea in the wake of the COVID-19 pandemic, officials said. Navlakha, who has been accused under the stringent Unlawful Activities Prevention Act for alleged involvement in the Bhima Koregaon riots in […]