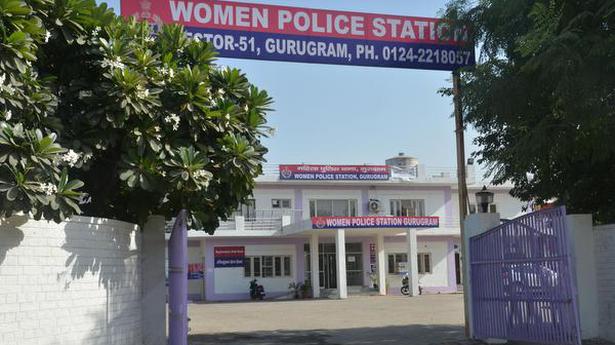 The three best police stations in the country are in Rajasthan, Andaman and Nicobar Islands and West Bengal, an internal survey of Union Home Ministry has found.

Kalu police station in Rajasthan’s Bikaner district ranked 1 as it had all facilities such as a women’s help desk, drinking water facilities and is Wi-Fi enabled.

The police station that ranked 2nd is Campbell Bay in A&N Islands and has a child-friendly room and separate waiting room for complainants and visitors.

The annual survey is being conducted since 2016 after it was suggested by Prime Minister Narendra Modi to grade the police stations during the annual Director General of Police conference in Gujarat.

Out of 15,666 police stations across the country, three each were chosen from States having 750 plus police stations, two each from all other States and Delhi, and one each from remaining six Union Territories.

The stations were evaluated on the basis of crimes against women and SCs/STs, and property-related offences, the Home Ministry’s report said.

Ahead of the simultaneous Lok Sabha and Assembly elections in Odisha, RTI activists have alleged rampant interference of Biju Janata Dal Ministers and MLAs in transfer of State police officers who are allegedly close to them. “As many as 81 letters of recommendations were received by the State Director General of Police for transfer and […]

The ruling BJP is locked in a tight contest with the opposition Congress and the fledgling JJP for the 90 assembly seats that will go to polls in Haryana on Monday. While the Congress is hoping to make a comeback following the change in guard in the State, the BJP has set a target to […]

Chief Electoral Officer (CEO) Gopal Krishna Dwivedi has pegged the number of staff required for counting votes on May 23 at about 21,000 and said the places of their deployment will be kept as a secret till the last minute. Randomisation of the Electronic Voting Machines (EVMs) would be done twice after the completion of […]