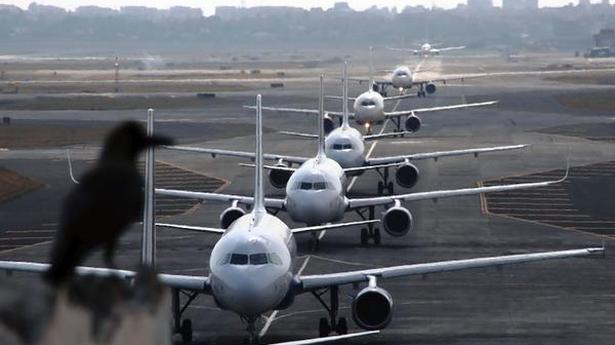 Anil Ambani-led Reliance Infrastructure Limited has received the Letter of Award (LOA) from the Airports Authority of India (AAI) of a contract worth ₹. 648 crores for the construction of new greenfield Airport at Hirasar in Rajkot district of Gujarat.

The company had participated in the tender for engineering, procurement and construction (EPC) contract independently as a main contractor.

Reliance Infrastructure had scored the highest technical score of 92.2% among nine qualified bidders like Afcons and L&T. The airport is to be completed within 30 months from the date of issue of letter of award (LoA).

The new airport is being constructed at a location near the National Highway (NH-8B) connecting Ahmedabad and Rajkot, nearly 36 km from the existing Rajkot Airport. Over time, the proposed new airport will also meet the spillover needs of Ahmedabad, said the statement.

The holistic development of Hirasar airport will not only serve the demand generated by Rajkot city but also cater to the demand in the neighbouring States, the statement added.

The U.K. is “accepting” the offer made by India to place a liaison officer at the Indian Navy’s Information Fusion Centre (IFC) for the Indian Ocean Region (IOR) in Gurugram and “we hope to have the individual in post very soon”, Admiral Tim Fraser, the U.K.’s Vice Chief of Defence Staff, said on Thursday while […]

A fire in a stabled coach at Chikkabanavara station was reported on Thursday, when in another incident, an engine of a train bound to Mysuru was derailed. There were no casualties or injuries in both incidents. According to a press release from the South Western Railway, the engine of the Mysuru-Yelahanka Malgudi Express (train number […]

He is being shifted to Medanta Hospital in Gurugram, says Mathura District Magistrate Source: thehindu.com Related