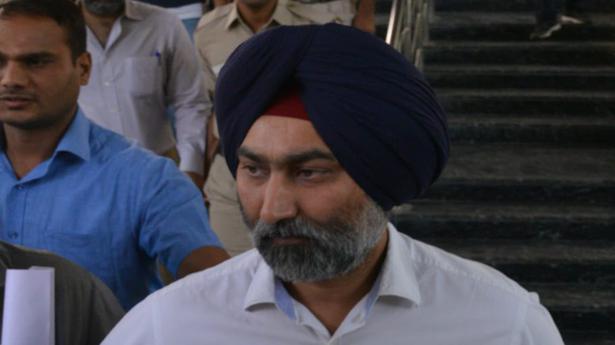 Mr. Malvinder, was arrested on Friday morning while Mr. Shivinder, Sunil Godhwani, the former chairman and managing director of Religare Enterprises Ltd (REL), Kavi Arora and Anil Saxena, who occupied important positions in REL and RFL, were arrested Thursday by the EOW for allegedly diverting the money and investing in other companies.

Join hands against BJP and isolate them: Mamata

Chief Minister Mamata Banerjee on Monday told participants at a public rally in Purulia that the Trinamool Congress-led government would provide all support to the people and that they “just need to ensure” their names were in the voters’ list. Purulia, a district with the highest tribal population in Bengal, had mainly voted for the […]

Country should come together to promote Hindi, says Amit Shah

Home Minister Amit Shah on Saturday said the country should come together to promote Hindi and that it need not be at the cost of other languages. He said when the country geared for the next general election in 2024, Hindi would have achieved a monumental status. Earlier, in a tweet, he pitched for ‘one […]

Abhishek Singhvi said the “mismanagement” of migrant labour shows the approach the central government has adopted towards the poor of country. Source: thehindu.com Related