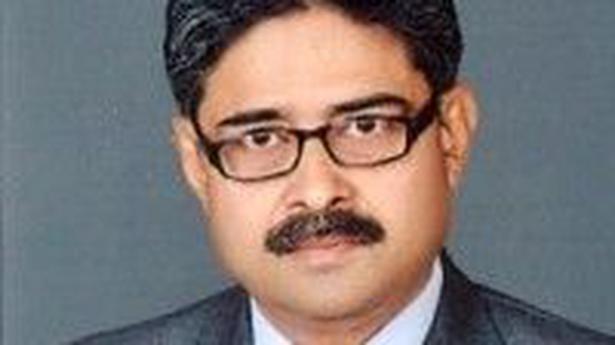 The Supreme Court Collegium has recommended the transfer of Patna High Court judge Rakesh Kumar, who had recently courted controversy following his stinging observations over alleged corruption in the judiciary, to the Andhra Pradesh High Court.

The Collegium has also recommended transfer of Patna High Court Chief Justice A.P. Sahi to the Madras High Court as its chief justice.

The apex court Collegium, headed by Chief Justice of India Ranjan Gogoi, held a meeting this week and decided to recommend the transfer of Chief Justice Sahi and Justice Kumar.

Justice Kumar had made stinging observations over the alleged corruption in judiciary and had ordered a CBI probe and an inquiry by the Patna district judge into how a former IAS officer, whom he had denied anticipatory bail in a corruption case last year, was granted regular bail by a trial court.

Justice Kumar had also directed that copies of his August 28 order be sent to the Chief Justice of India, the apex court Collegium and the Prime Minister’s Office besides the Union Law Ministry.

Later, a full bench of the Patna High Court, headed by Chief Justice A.P. Sahi, had set aside Justice Kumar’s order, terming it as an instance of judicial and administrative overreach and a complete nullity.

Telugu Desam Party leaders Bonda Umamaheswara Rao and Buddha Venkanna and High Court advocate Para Kishore were allegedly assaulted at Macherla on Wednesday morning as they were proceeding to Veldurthy mandal where the nomination of a TDP ZPTC aspirant was rejected on Tuesday. Police said trouble started when the SUV in which they were travelling […]