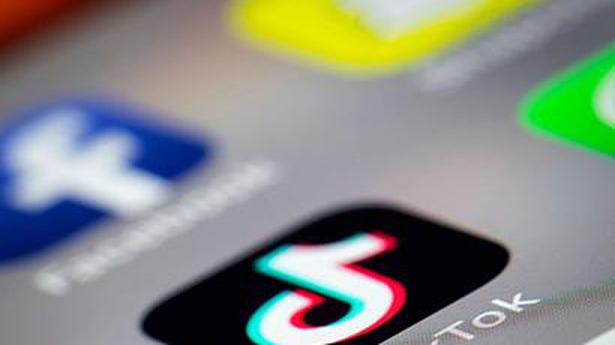 The Supreme Court on Monday directed the Madras High Court to decide on April 24 a plea by the TikTok app seeking vacating of its ban order.

A bench headed by Chief Justice Ranjan Gogoi said if the Madras High Court fails to decide on the plea, then its ban order will stand vacated.

The apex court had earlier refused to stay the Madras High Court order that directed the Centre to ban the app over concerns about access to pornographic content through it.

The Perinjanam grama panchayat has set a model for others in women’s health care by starting a women’s health club . The club will help the women to get rid of lifestyle diseases and to build a healthy body and mind, said the panchayat president K.K. Sachith. The fitness club has been set up at […]

Social media cringed collectively on Tuesday at Anna Linda Eden’s Facebook post, in which she shared videos of husband and Ernakulam MP Hibi Eden and their flooded home with a caption that said, “Fate is like rape, if it cannot be resisted, it must be enjoyed.” When the post came under attack from various quarters […]