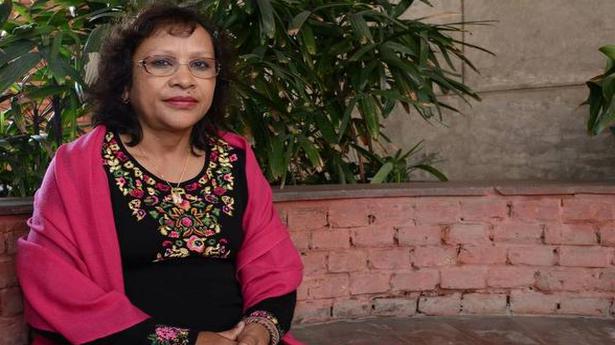 In a fillip to free speech, the Supreme Court on Friday stayed the conviction and punishment of The Shillong Times editor and publisher by the Meghalaya High Court in a contempt case.

The newspaper’s editor Patricia Mukhim and publisher Shobha Chaudhuri were found guilty of contempt of court by a Single Judge of the High Court for the publication of an article on the perks and facilities for retired judges and their families.

They were made to sit in the corner of the court room as punishment till the judges rose for the day and fined ₹2 lakh each. Failure to deposit the amount would result in six months simple imprisonment and the ban of the paper. The High Court invoked its powers under Article 215 of the Constitution to sentence the contemnors.

Chief Justice Gogoi had listed the case urgently before his own Bench on March 15. Ms. Mukhim and Ms. Chaudri were represented by advocate Vrinda Grover in the apex court.

It was a protest of a different kind. Activists of the Telugu Desam Party, who usually stage slogan-shouting demonstrations and hunger strikes, for a change came with a pushcart filled with a variety of dishes. Rickshaw-pullers, hamalis and others soon gathered in front of the closed Anna Canteen on the arterial Kurnool road and the […]

Key objective is to restrict the movement of people to control the spread Source: thehindu.com Related