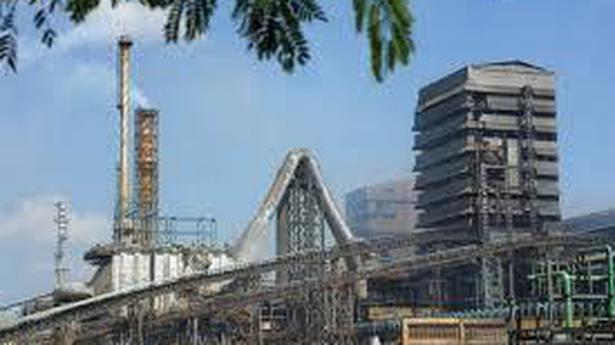 Pankaj Kumar has been appointed as the new Chief Executive Officer (CEO) of Thoothukudi-based Sterlite Copper with immediate effect.

In addition to the unit’s copper operations, he will also oversee operations at Malco Energy Limited (MEL) and Fujairah Gold (FZH). P Ramnath, who led Sterlite Copper for the past eight years has retired from the role of CEO and will now be staying on in the capacity of a senior advisor to the organisation.

According to a statement from the company, Mr. Kumar has nearly 29 years of industry experience and has previously served as Chief Operating Officer and Director, Smelters at Hindustan Zinc. Prior to that, he worked in Tata Steel, Adani Ports and Mittal Steel.

The statement quoted him as saying, “I have come at a time when many interesting projects for the development of the region as well as its people are in the pipeline.”

Some parts of Maharashtra in Satara district suffered an earthquake measuring 2 on the Richter scale. News of the earthquake led to discussion on social media saying that it could affect the water flow into Krishna river. The earthquake was recorded near the Koyna Dam and the security of the dam was being discussed too. […]

The Prime Minister also posted a short video of military aircraft, choppers and bands engaged in expressing gratitude to the health professionals and others. Source: thehindu.com Related

Govt. is yet to fix minimum wage: Minister

The Rajya Sabha on Friday passed the Wage Code Bill that seeks to enforce minimum wage among both formal and informal sector. Speaking at the conclusion of the debate, Union Labour Minister Santosh Kumar Gangawar said the reports quoting the minimum wage as ₹160 were wrong and the figure would be decided by government after […]