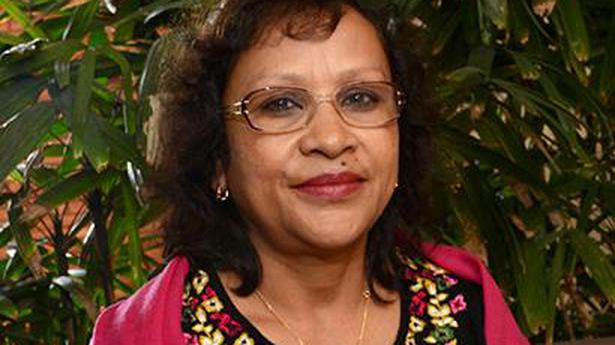 A Supreme Court Bench led by Chief Justice of India Ranjan Gogoi on Thursday agreed to hear a plea by The Shillong Times editor Patricia Mukhim against an order of the Meghalaya High Court finding her and her publisher, Shobha Chaudhuri, guilty of contempt.

The case relates to articles published by the paper on the perks and facilities for retired judges and their families. A Bench comprising Chief Justice M.Y. Mir and Justice S.R. Sen of the Meghalaya High Court, taking umbrage at two reports published in The Shillong Times, had held the newspaper liable for contempt of court.

The High Court invoked its powers under Article 215 of the Constitution to sentence the contemners.

The two were made to sit in a corner of the courtroom as punishment till the judges rose for the day and fined ₹2 lakh each. Failure to deposit the amount would result in six months simple imprisonment and a ban on the paper.

The CJI listed the case for hearing on March 15.

The Press Council of India said the conviction of Ms. Mukhim and Ms. Chaudhuri was uncalled for. If allowed by the Supreme Court, it will join their petition.

The Supreme Court on Friday issued an administrative order saying that appeals against confirmation of death penalty by High Courts will be mandatorily listed for hearing before a three-judge Bench within six months of their admission in the top court. The order was issued amidst the Centre’s repeated pleas stating that the Nirbhaya convicts were […]

At 41, this school dropout from Kerala is set to enrol as lawyer

Eight years ago, K.G. Neena was just another school dropout. But in an inspiring turnaround of fortunes, the 41-year-old single mother from Vaduthala is all set to enrol as lawyer a week from now. Upholding the cliché that “age is just a number”, her achievement comes at a time when her graduate daughter is considering […]

Polling for parliamentary constituencies and Assembly segments in Visakhapatnam district began on a peaceful note, with no untoward incident reported from anywhere in the district till around 11 a.m. on Thursday. Brisk polling was seen at most places with voters forming long queues outside the polling stations right from 7 a.m. The common complaint was […]