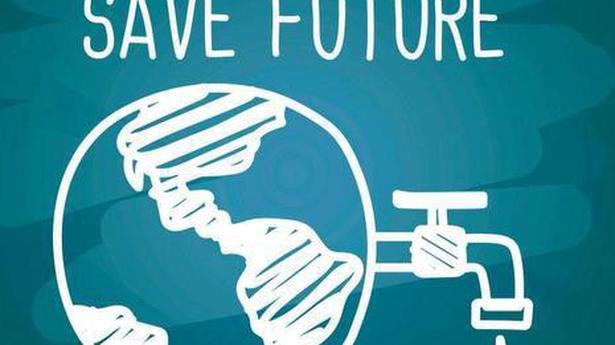 The State also won awards in several other categories under the National Water Awards 2019, presented by the Union Ministry of Jal Shakti

Tamil Nadu has bagged the first place under the ‘Best State’ category under the National Water Awards (NWAs) 2019, presented by the Union Ministry of Jal Shakti, Department of Water Resources, River Development and Ganga Rejuvenation.

Tamil Nadu was followed by Maharashtra and Rajasthan as the best states under the normal category.

The National Water Awards 2019 are presented in 16 categories including Best State, Best District, Best Village Panchayat, Best Urban Local Body, Best Research/ Innovation/ New Technology and Best Education among others, and each of the categories has sub-categories in different zones of the country, a press release said.

Tamil Nadu also bagged awards under the Best District category in the South. Vellore and Karur districts were awarded first and second spots respectively under the ‘Revival of River’ sub-category.

The awards distribution ceremony will be held on November 11 and 12 virtually.

The All Women Police Station (AWPS) at Thudiyalur in Coimbatore on Saturday arrested a teacher attached to a government-aided school in a rural area for alleged sexual assault on a minor girl in the staff room reportedly in December last year. Though the teacher was arrested based on a complaint filed by the father of […]

Haryana Chief Minister Manohar Lal Khattar on Thursday said the salary of doctors, nurses, paramedical and all other staff working in COVID-19 hospitals would be doubled. According to an official statement, the Chief Minister said all arrangements for providing PPE kits, medicines and ventilators are satisfactory in all the government hospitals and medical colleges. “All […]

Karnataka registers highest number of sedition cases in the country

It also recorded the maximum number of crimes against the State in India last year Source: thehindu.com Related