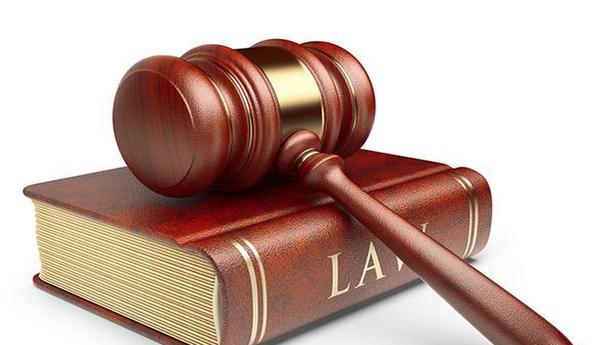 What does it mean?

An ‘Official Secrets Act’ is a generic term that is used to refer to a law — originally invented by the British, and then exported across the Commonwealth — that is designed to keep certain kinds of information confidential, including, but not always limited to, information involving the affairs of state, diplomacy, national security, espionage and other state secrets. Across multiple countries, the Official Secrets Acts follow a similar pattern: classifying certain categories of information as “official secrets,” and then providing stiff penalties for any sharing, dissemination or publication of such information.

What are its traits?

India’s Official Secrets Act (OSA) dates back to 1923, unsurprisingly a creation of the colonial regime. The 1923 Act includes penalties for spying (which, in turn, includes even “approaching” or being “in the vicinity of” a prohibited place, publishing any “sketch” or “plan” that might be useful to the enemy, with a prejudicial purpose.) Additionally, however, it punishes the communication of any information obtained in contravention of the Act, which could prejudice the security of the state, or friendly relations with foreign states. Furthermore, it punished people who knowingly receive such information — a provision clearly designed to capture investigative journalism.

What is the criticism?

The primary critique of the Act is that it flips the constitutive logic of a democratic republic, where the state is supposed to be transparent to its citizens. While it is nobody’s case that all information ought to be made public – for example, troop movements in wartime or confidential trade negotiation positions, to take two examples, obviously need to be secret – there should be a heavy presumption against secrecy. Under the OSA, however, the state is given wide powers to place information off-limits to citizens, simply by stipulating that certain documents are secret — and then draconian powers to punish them in case it is made public, regardless of the public interest involved. This makes whistle-blowing and investigative journalism a perilous enterprise, no matter how critically important it might be to have the information public.

But what about the RTI?

The scope of the OSA has been somewhat diluted, thanks to the Right to Information Act. Section 22 of the RTI Act expressly says it overrides the OSA. In other words, it is not open to the government to deny access to a document demanded through an RTI question, on the basis that it has been marked secret under the OSA. Rather, the government will have to justify its decision to withhold information under the arguably narrower exception clauses of the RTI Act itself.

The OSA is not used very often, but it is used enough times to keep it in the news, and to exercise a chilling effect (especially on investigative journalism). Recent, high-profile cases involving the OSA include that of the journalist Iftikhar Gilani (the case was withdrawn), the diplomat Madhuri Gupta (who was convicted of espionage charges), and the scientist Nambi Narayanan (who was charged, tried, and acquitted of espionage charges — and later directed to be paid compensation by the Supreme Court).

What is its future?

As recently as 2006, the Home Ministry recommended substantial changes to the OSA, in line with the privacy regime established by the RTI. From time to time, there are calls to repeal the OSA and replace it with a National Security Act that is more consistent with the aspirations of an open, democratic republic. However, the OSA has proved resilient, and it would be reasonable to assume that we are stuck with it for at least the medium-term future.

They say they were taken by surprise by the U.S. President’s remarks Source: thehindu.com Related

We were not consulted though we have the final say on easing curbs, says Bengal Source: thehindu.com Related