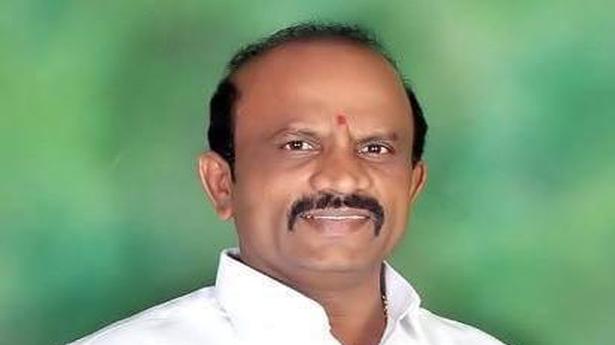 Two persons from Karnataka, K.G. Hanumanthrayappa and M. Ranganna, are among those confirmed to have died in the serial bomb blasts in Colombo on Sunday.

Mr. Kumaraswamy tweeted, “I am deeply in shock at the loss of our JDS party workers, whom I know personally. We stand with their families in this hour of grief,” he tweeted.

The two persons are believed to have been a part of a seven-member group of workers who had gone to the island nation on a holiday.

No train service had been scheduled to north India but they fell prey to a rumour Source: thehindu.com Related

The office of the State Coordinator for the National Register of Citizens (NRC) on Wednesday published a guide for checking one’s name in the final list to be published on August 31. The links will be available on NRC website (www.nrcassam.nic.in) from August 31 titled ‘Supplementary list of inclusions/exclusions status (final NRC), the authority dealing […]