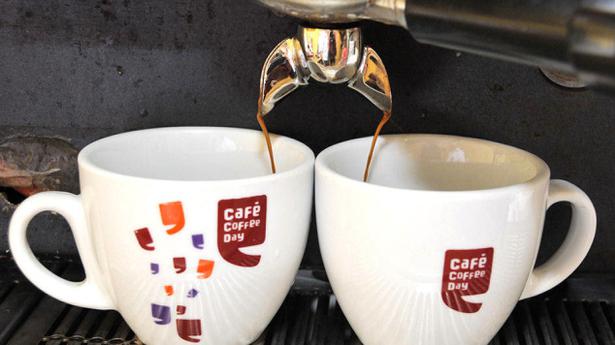 Son of a coffee plantation owner, V.G. Siddhartha created the Indian rival of Starbucks. Coming from a family that has a 140-year history of growing coffee, Siddhartha initially dabbled in stock trading before actually setting his foot in the coffee business.

He initially wanted to join the Indian Army but then envisaged interest in working as an investment banker in Mumbai after completing his Master’s degree in Economics from Mangalore University. In 1984, he launched his own investment and venture capital firm Sivan Securities in Bangalore, and began investing the profits from his start-up to buy coffee plantations in Karnataka’s Chikmagalur district.

Inspired by a chat with the owners of Tchibo, a German coffee chain, Siddhartha decided to open his own chain of cafes in a country that had no formative cultural grounding in cappuccinos. He opened Cafe Coffee Day’s first outlet on Bangalore’s upscale Brigade Road in 1994 with a tag line ‘A lot can happen over a cup of coffee’

It’s now the largest chain of coffee shops in India, a nation of tea drinkers, with 1,750 cafes in more than 200 cities, including outlets in Prague, Vienna and Kuala Lumpur.

The SCB Medical College and Hospital in Cuttack on Thursday achieved a major milestone by performing its 75th bone marrow transplant – the highest in any State government-run hospital in the country. The Bone Marrow Transplant (BMT) Unit of the hospital extends the treatment free of cost – a pioneering effort in the country. Of […]

Haryana Chief Minister Manohar Lal at a function here over the weekend suggested that the management committees of private schools should adopt government schools in their neighbourhood. But a similar project launched in his own constituency had sank without a trace five years ago because of alleged lack of coordination and apathy of the government […]