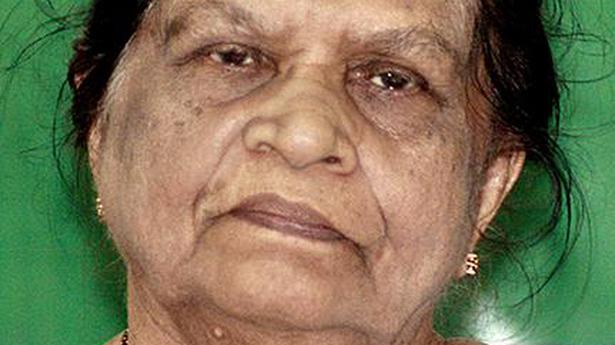 Ms. Chacko, a former All India Congress Committee (AICC) member, was elected to the Kerala Assembly from Idukki, Chalakudy, and Manalur constituencies in the years 1987, 1991, and 1996 respectively.

Born to C. Chacko and Mariyamma Chacko on March 17, 1927, in Thottakkadu, she became an active politician in her late 20s and served the Congress in various capacities, including Kerala Pradesh Congress Committee (KPCC) vice president and Mahila Congress State general secretary.

The funeral will be held at St. George Church, Thottakkadu, at 2 p.m. on Sunday.

Narendra Modi to visit Bhutan on Aug 17 and 18

Prime Minister Narendra Modi will travel to Bhutan on August 17 for a two-day visit during which the two strategic allies will explore ways to further strengthen and diversify bilateral partnership, the Ministry of External Affairs said on Friday. Bhutan was the first country Mr. Modi visited after assuming charge as prime minister in 2014. […]

The Madras High Court (Madurai Bench) has directed all criminal courts in the State to take immediate steps for the disposal of alcohol items kept in Source: thehindu.com Related

This is the second Modi wave, Lalu’s absence is inconsequential: Sushil Modi

Q. Unlike the last election, the opposition is completely united this time. On the other hand, the Rashtriya Janata Dal seems to be riding a sympathy wave. A. If there’s a wave in Bihar, it is the Narendra Modi wave and this second wave is stronger and more focused than that witnessed in 2014. It […]