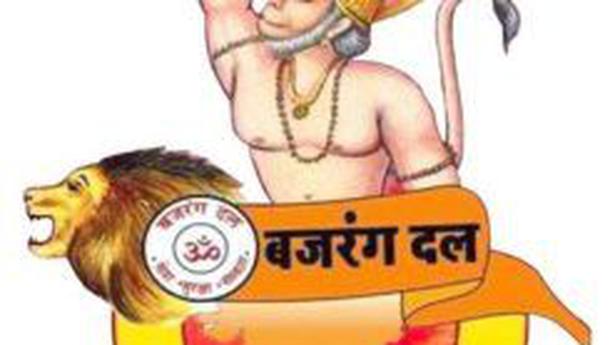 A unit of the right-wing Bajrang Dal in southern Assam’s Barak Valley has threatened Hindus with dire consequences if they visit any church to celebrate Christmas.

Members of the unit also said they did not care about the consequences of or criticism about their vigilantism.

“I know the headlines on December 26 will say Bajrang Dal goons vandalised such and such place or assaulted this or that person. We just don’t care,” he said on Friday.

Cachar’s Deputy Commissioner Keerthi Jalli said the district has taken a note of the diktat. “A case has been filed suo motu,” she told The Hindu on Saturday.

The Bajrang Dal had referred to the Khasi Students’ Union allegedly locking the gates of the Vivekananda Cultural Centre in Shillong a few days ago. The centre is a part of the Ramakrishna Mission.

Former Meghalaya Governor Tathagata Roy had criticised the locking of the centre.

The members of the Chennai City Meelath Committee on Sunday said that it accepted the Supreme Court decision on the Babri Masjid-Ram Janmabhoomi dispute and called for all the communities to live in unity. A resolution to this effect was adopted at a meeting held after the Milad-Un-Nabi procession organised by the Meelath Committee on […]