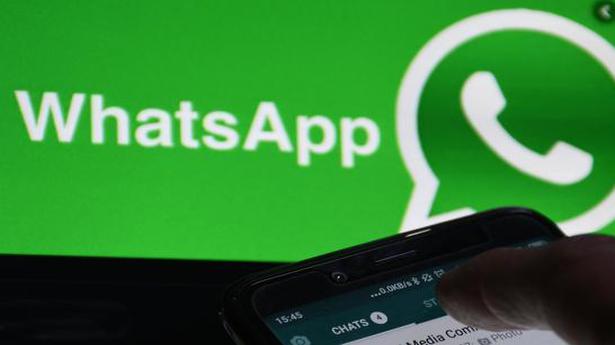 The government is committed to protecting fundamental rights of citizens and reports of breach of people’s privacy are an attempt to malign India, Home Ministry officials said on Thursday in the wake of the WhatsApp snooping controversy.

The officials also said the government will take strict action against any intermediary responsible for breach of privacy of citizens.

“Some statements have appeared based on reports in media, regarding breach of privacy of Indian citizens on WhatsApp. These attempts to malign the government of India for the reported breach are completely misleading,” an official said.

The official said the central government is committed to protecting the fundamental rights of citizens, including the right to privacy.

“It is clarified that the government of India operates strictly as per provisions of law and laid down protocols. There are adequate safeguards to ensure that no innocent citizen is harassed or his privacy breached,” the official said.

Facebook-owned WhatsApp on Thursday said Indian journalists and human rights activists were among those globally spied upon by unnamed entities using an Israeli spyware Peagasus.

SMS services were stopped as a “precautionary measure” a few hours after postpaid mobile phone connections were restored in Kashmir Valley, officials said on Tuesday. Mobile phone services for postpaid subscribers resumed in Kashmir after 72 days on Monday noon, but without any internet facilities. By about 5 pm, SMS services were stopped too, officials […]

Students of Calcutta University have delayed the convocation programme on January 28 by protesting against West Bengal Governor Jagdeep Dhankar. The students surrounded the Governor’s car, forcing him to wait before he was taken inside the auditorium with a police escort. “Scores of students appeared, they surrounded his car and started shouting slogans,” a police […]

After a peaceful Mandalam-Makaravilakku pilgrimage season of over two-months, the portals of the Lord Ayyappa Temple here were closed after performing customary rituals and pujas on Tuesday. Though the annual Makaravilakku was held on January 15, the hill top temple, nestled in a reserve forest in the Western Ghats, was open for devotees to offer […]