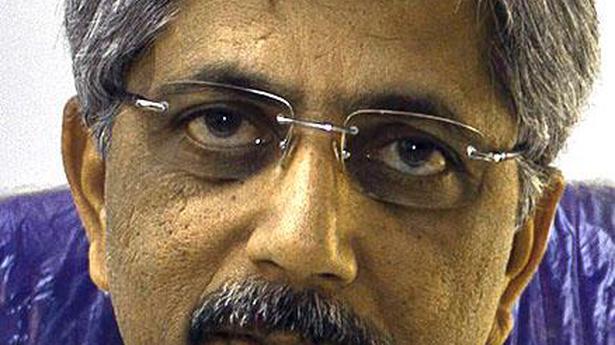 Newly appointed Karnataka State Permanent Backward Classes Commission chairperson K. Jayaprakash Hegde plans to tour the State to hear grievances of people of deprived classes who are yet to be included in the OBC list.

Mr. Hegde told The Hindu on Tuesday that he has been hearing that many backward communities are still out of the list. “I will go to people to know their status. My appointment is an opportunity to help people in need, those who really deserve reservation,” he said. He also plans to meet his predecessors to know more about the work done by the commission so far. “Their expert views were required for the commission to continue its work for upliftment of backward classes. I will go through reports submitted by the commission,” he said.

On the issue of people belonging to certain categories in the OBC list demanding their inclusion in other categories where there was less competition for reservation, Mr. Hegde said he will have to examine the issue before recommending anything.

Mr. Hegde also said the commission was not concerned about different corporations being constituted by the government for the development of different castes. “The commission can only study the ground situation and make recommendations to the government on the steps to be taken for the betterment of communities. Finally, everything has to be done through departments concerned,” he added.

A day after taking oath as the Chief Minister, Uddhav Thackeray has ordered stoppage of work for the Aarey car shed. “I have given orders to stop works on Aarey car shed,” said Mr. Thackeray while addressing a press conference. “I have not ordered work [on the Metro project] to stop but I won’t allow […]

A college lecturer in southern Assam’s Cachar district was arrested late on Friday for his views on the Delhi riots and the role of the Hindutva forces on his Facebook page. His arrest was based on a complaint by the Akhil Bharatiya Vidyarthi Parishad (ABVP) in district headquarters Silchar, although he had deleted the “derogatory” […]