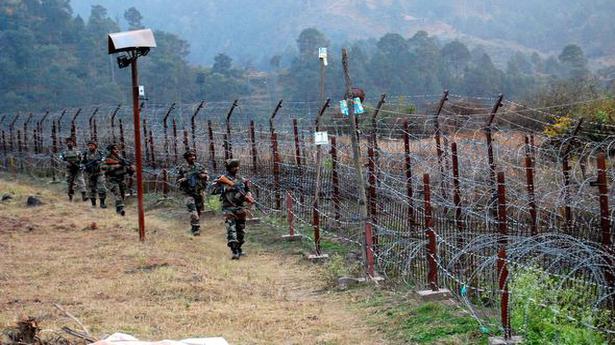 A woman was killed and eight persons were injured on Tuesday when Pakistan army shelled forward posts and villages along the Line of Control (LoC) in Jammu and Kashmir’s Poonch district, officials said.

The firing and shelling from across the border in Shahpur and Kirni sectors was retaliated by the Indian army, a defence spokesman said.

“At about 2.30 p.m., Pakistan initiated unprovoked ceasefire violation by firing of small arms and shelling with mortars in the two sectors. The Indian army is retaliating befittingly,” he said.

In the Pakistani firing and shelling, one woman was killed and eight others were injured in Shahpur sector, a police officer said.

The injured are being shifted to a hospital, he said.

The shelling is going on heavily in the area, the officer said.

A three-month extension in deadlines for tax payment and filing of returns notwithstanding, the Income-Tax Department has asked field formations to contact large taxpayers over phone or email to follow up on pending collections. Rakesh Gupta, Commissioner of Income Tax (Coordination & Systems), Central Board of Direct Tax (CBDT), last week asked field formations to […]

Support seems to be growing for actor Shane Nigam who was banned by the Kerala Film Producers’ Association a couple of days ago, with national award winning actor-director Salim Kumar springing to his defence. Just a day after cinematographer-cum-director Rajeev Ravi castigated the producers’ decision to ban the actor, Salim Kumar echoed similar sentiments through […]