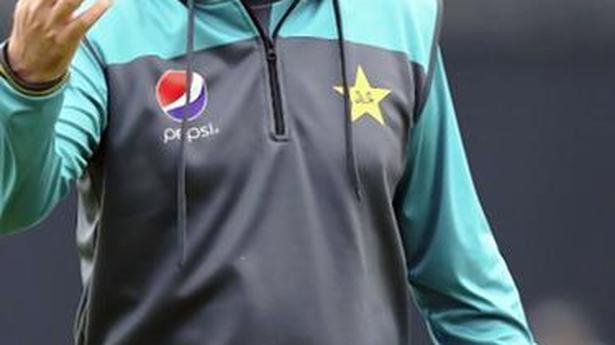 Former Pakistan head coach Mickey Arthur was assured by an influential group of cricketers that he would be retained for another two years after the World Cup but Prime Minister Imran Khan rejected giving extensions to the coaching staff.

According to a highly reliable source, an influential member of the Pakistan Cricket Board (PCB)’s Cricket Committee and some other officials in the Board had assured Arthur he would be getting an extension as head coach despite Pakistan’s failure to reach the knockout stage of the World Cup.

“Arthur was very confident after these assurances. That is why he came down to Lahore and spent quite a few days in anticipation of an extension but he was also disappointed and shocked when the PCB announced they were not retaining him or the support staff,” the source said.

According to the source, PCB chairman Ehsan Mani had spoken to Imran who is patron-in-chief of the PCB on the matter and the former skipper made it clear that a new team management set-up must be brought in after the World Cup.

Arthur also got a shock when the local media started reporting that when he appeared before the Cricket Committee, he had suggested appointing Shadab Khan and Babar Azam as captains for white and red-ball cricket.

Arthur has now apparently conveyed to skipper Sarfaraz Ahmed that he never said anything against him nor did he give any suggestions to the committee on appointing new captains for all formats.

“Arthur has communicated to Sarfaraz that media reports about him talking about changing the captain were not correct,” the source said.

Weak in the middle, admits Amre

After its third loss in four home games, to Mumbai Indians on Thursday, Delhi Capitals talent head Pravin Amre admitted the team needs to work on scoring and preserving wickets in the middle overs. “In Mumbai we scored more than 200 runs. When there is bounce, it suits our batsmen. We know this Kotla wicket. […]

Pakistan head coach Misbah-ul-Haq has lashed out at Bangladesh for refusing to come to Pakistan to play a two-Test series as a part of the ICC World Test Championship. “I just don’t understand their refusal. I don’t see the logic of wanting to come and play T20 matches but not the Test matches. It is […]