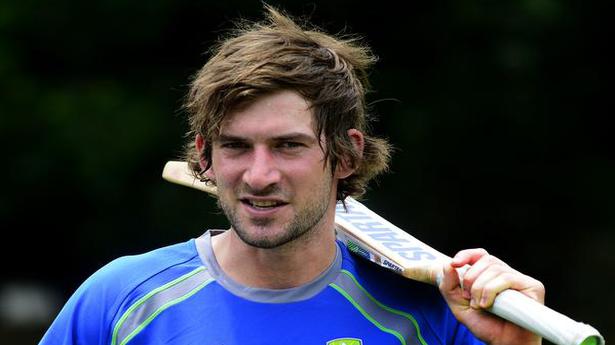 Australia Test opener Joe Burns has been cleared to play again after being diagnosed with a fatigue disorder which threatened his chances of being part of the Ashes series against England.

The 29-year-old, who scored a career-best 180 during Australia’s last Test in February against Sri Lanka, cut short a stint with English county Lancashire in May.

He was diagnosed with “post-infectious fatigue disorder”, stemming from an October 2018 viral infection.

After a period of rest, Burns has spent the past fortnight training, including sessions with former national coach Darren Lehmann, and was due to arrive in England on Thursday to hook up with the Australia A side.

“Given that he’s had the okay to resume playing, and has been training at full tilt with Queensland, we’ve decided to add him to the (Australia A) squad to give him the opportunity to press for selection in the Ashes squad.”

The Ashes start on August 1 with Burns and Marcus Harris seen as the front runners to partner David Warner at the top of the order.

Dhoni’s practical approach has been his biggest asset

Mahendra Singh Dhoni’s elder brother Narendra Singh Dhoni says, “Mahi is a footballer-turned-cricketer, while I am a cricketer -turned-footballer. “Perhaps Mahi does not know about my cricket. I played for the school football team as goalkeeper in several National-level events,” says Narendra. “Mahi’s contribution in the two finals was the biggest — placing a short […]