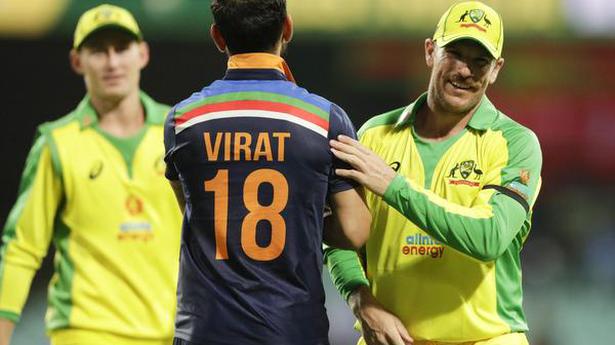 India’s battered bowling unit will have little time to regroup and limited resources at its disposal in a desperate bid to perform a redemption act and save the ODI series against a turbo-charged Australia in the second game here on Sunday.

It wasn’t just about the margin of defeat — 66 runs — but the manner in which Australia exposed India’s vacant cupboard of all-rounders that will give Virat Kohli and Ravi Shastri numerous points to ponder.

Hardik Pandya’s 76-ball 90 was at best a good innings. Also, Pandya will not be bowling anytime soon. So with no back-up all-rounders or a Plan B in place, India will have to execute Plan A perfectly.

That leaves Kohli with bowlers who can’t bat and a top-order where none can bowl.

With Australia’s top three — captain Aaron Finch, David Warner and Steve Smith — hitting the straps right away, Jasprit Bumrah and company will have to give a better account of themselves on a strip that promises to be a belter.

It is highly unlikely that India’s combination will change unless both Yuzvendra Chahal and Navdeep Saini are declared unfit. The duo conceded 172 runs between them and the wiry wrist-spinner did leave the field after sustaining an injury.

Saini, on the other hand, has back spasms and T. Natarajan has been inducted in the 50-over squad as cover.

In case they are ruled out, Shardul Thakur and Kuldeep Yadav are available.

For Australia, it is possible that highly-rated all-rounder Cameron Green will be rewarded with an ODI cap as Marcus Stoinis picked up a side strain during the first game.

Captain Aaron Finch was cleared on Saturday to play in Australia’s opening T20 against Sri Lanka on Sunday, but fast bowler Andrew Tye has been ruled out of the series. There were fears that Finch might not recover from a side strain he has been nursing for a fortnight, but he was given the all-clear […]