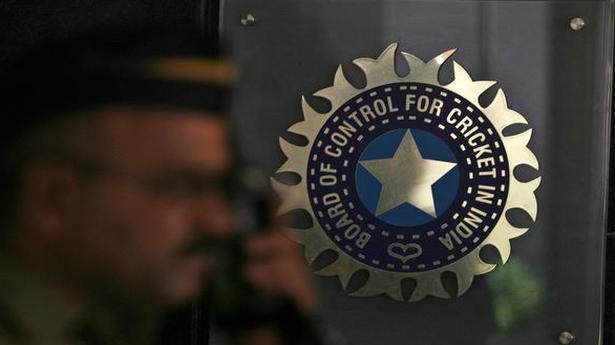 The Electoral Officer for the long overdue BCCI elections — N. Gopalaswami, former Chief Election Commissioner — has been quite busy preparing the groundwork for the elections scheduled for October 22 by the Committee of Administrators (CoA).

“The elections will be held in the next 90 days,” Rai had said after the BCCI’s new constitution was registered in August 2018, following an order of the Supreme Court. “Things did not unfold the way Rai had hoped for, with a majority of the BCCI members not cooperating with the CoA.

The order of the apex court on March 14 said that “by consent of all the parties, Mr. P.S. Narasimha, learned Amicus Curiae, is appointed by this Court to act as a mediator in relation to any dispute that might arise in the instant interlocutory applications pending before us.”

This order was deemed as the “Biggest hurdle” by a life member of the Madhya Pradesh Cricket Association, Sanjeev Gupta, in his communication to the CoA on August 16.

Gupta had pointed out high-profile conflict of interest situations and made the BCCI Ethics Officer Justice (Retd.) D.K. Jain take notice of it. He has been called for the Rahul Dravid COI case hearing on Sept. 26.

Expressing his misgivings about the CoA’s undertaking to go ahead with the AGM and elections, a BCCI member representative from Central India said: “The CoA has registered the new Constitution, but do they have the authority to call for elections? The Supreme Court’s order of March 14 is very, very clear. How can the CoA take away the voting right of some members. They have the right to go to the Court again and get an appropriate order.”

As a part of the election process, the CoA has gone out of the way to say that individuals are allowed a total of 18 years in administration — nine years at the BCCI and as many years at the State-level — as long as they fulfil the rules of elections.

The CoA has also taken into account the tenure of members in the IPL Governing Council for calculating the 18-year cap. P.S. Narasimha has met a number of BCCI members, understood their concerns and accordingly mentioned it in his report submitted in May.

A number of BCCI members are not in terms with the timeline of the elections set out by the CoA.

The Mumbai Cricket Association and many others are yet to appoint an electoral officer. But even the members whom the CoA believe are BCCI Constitution-compliant are keeping their fingers crossed and feel that the operative part of the March 14 order cannot be overlooked.

Tamil Nadu was ruthless in its annihilation of minnows Tripura in the Syed Musthaq Ali T20 cricket tournament at the Sports Hub here on Friday. The southern powerhouse cantered to an eight-wicket win — its fourth in the tournament — after Tripura managed just 79 for eight in the 20 overs. Washington Sundar (46) and […]

Alyssa Healy and Beth Mooney hit attacking half-centuries in a dominating 151-run opening stand as Australia hammered Bangladesh by 86 runs in their ICC Women’s T20 World Cup match, in Canberra on Thursday. The partnership between Healy (83) and Mooney (81 not out) is Australia’s highest for any wicket at the Women’s T20 World Cup. […]