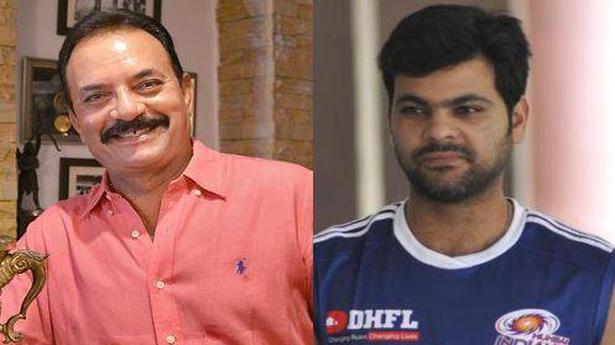 The Board of Control for Cricket in India (BCCI), on Friday, announced the appointment of its three-member Cricket Advisory Committee.

The term of appointment will be for one year.

Madan Lal, member of the 1983 World Cup-winning team, represented India in 39 Tests and 67 ODIs. He was a National selector and also served as coach of the national side.

West Indies get down to business ahead of T20I opener

Kieron Pollard returns to the venue — Rajiv Gandhi Stadium here — where he propelled himself as one of the explosive batsmen in T20 format when he scored a spectacular 18-ball 54 for Trinidad & Tobago against New South Wales in the Champions League T20 Championship a decade ago. Pollard was in the forefront of […]

From Ganguly to Dhoni and Kohli, Waqar Younis praises them all